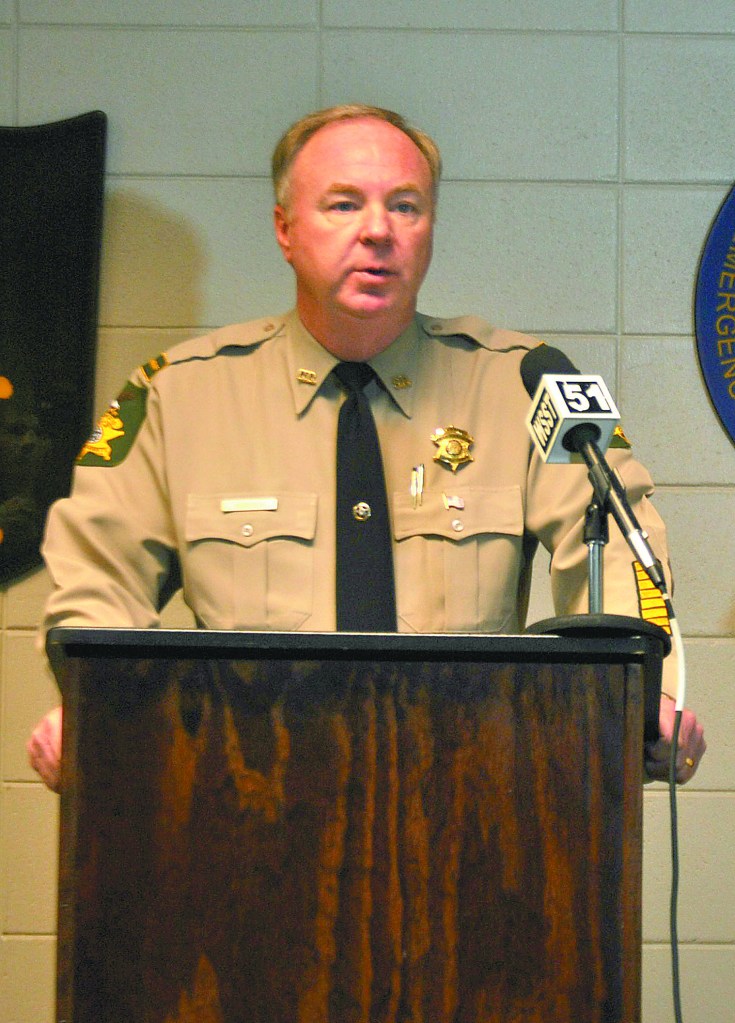 CORDELE — Crisp County Sheriff Billy Hancock announced Monday that one of their “Most Wanted” fugitives is off the street thanks to an anonymous tip from a concerned citizen. 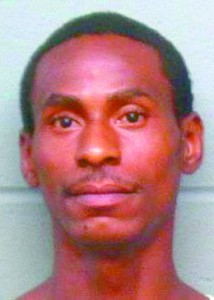 Kenneth Carter, who has been on the run since June, was taken into custody on Monday and is being charged in connection with multiple burglaries around Crisp and adjacent counties. The burglaries date back as far as March.
According to Hancock, Carter was linked by DNA evidence to the crimes and a BOLO (be on the lookout) put out for his vehicle. Monday morning a citizen contacted the CCSO Monday morning informing investigators of Carter’s whereabouts.
Investigators proceeded to the location where he was found hiding in the attic.
“Investigators noticed dangling insulation which led to them checking the attic where he was found,” said Hancock. “He had always managed to elude us until today.”
Carter’s girlfriend, Tomkeka Deriso, was also arrested and charged with Harboring a Fugitive. 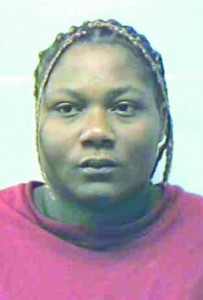 “The investigation is ongoing and more arrests could be made if it is proven he had accomplices,” he said.
Hancock said the arrest is proof that the “See Something, Say Something” campaign is working.
“I want to thank the citizen that contacted us and helped get this fugitive off the streets,” he said. “Citizens are starting to believe in us more and tips are coming in more frequently. As always all calls remain anonymous so if you see something, contact us and let us know.”