One arrested in armed robbery case 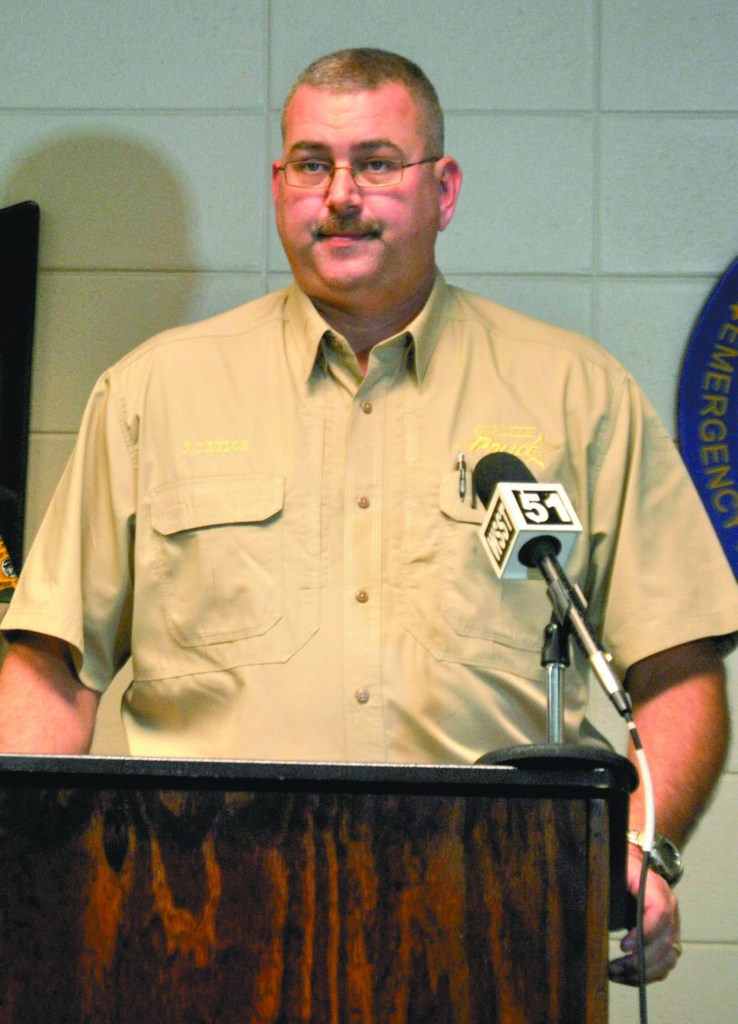 CORDELE — During a joint press conference with the Crisp County Sheriff’s Office Monday, the Cordele Police Department announced that an arrest has been made in the Friday, December 4 armed robbery at S&S Food Mart. 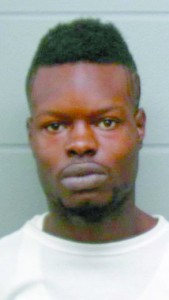 According to Ssgt. Jeremy Taylor, 21-year old Damian Walker was arrested within the hour following the crime thanks to the combined efforts of the Cordele Police Department, Crisp County Sheriff’s Office and the Department of Parole. A description given of the robbery suspect fit Walker, who was being sought by the CCSO on unrelated charges. Sheriff Billy Hancock said that almost immediately they realized it was the same person. Investigators went along with parole officers to Walker’s home. They immediately located the shirt and bandana worn during the crime and recovered the stolen cash from the store. A search warrant was secured and a detailed search led to other items being recovered.
Detectives Theresa Miller and Scott Farrow questioned Walker, who confessed to the crime.
Taylor said there were similarities between the S&S Food Mart robbery and other robberies that have been committed, but at this time they could not speak definitively as to whether or not Walker was the perpetrator in each case.
“It would be nice if we could just tie them all up with a nice bow,” said Taylor. “The investigation is far from over and if Walker is found to be responsible for any of the other robberies then subsequent charges will be filed.”
It is uncertain if Walker had an accomplice. Taylor credited interagency communication with the swift arrest in the case. Officers were dispatched to the scene Friday at around 9:17 AM and Walker was in custody at 10:10 AM.
‘This is a prime example of the cooperation between the Cordele Police Department and the Crisp County Sheriff’s Office,” said Taylor. “We keep the lines of communication open and monitor each other’s frequencies. If not for this we would not have realized that our suspect was already being sought by the sheriff’s office. With the K-9 team tracking, we knew he was not far away. Working together we were able to get this suspect off the streets.”