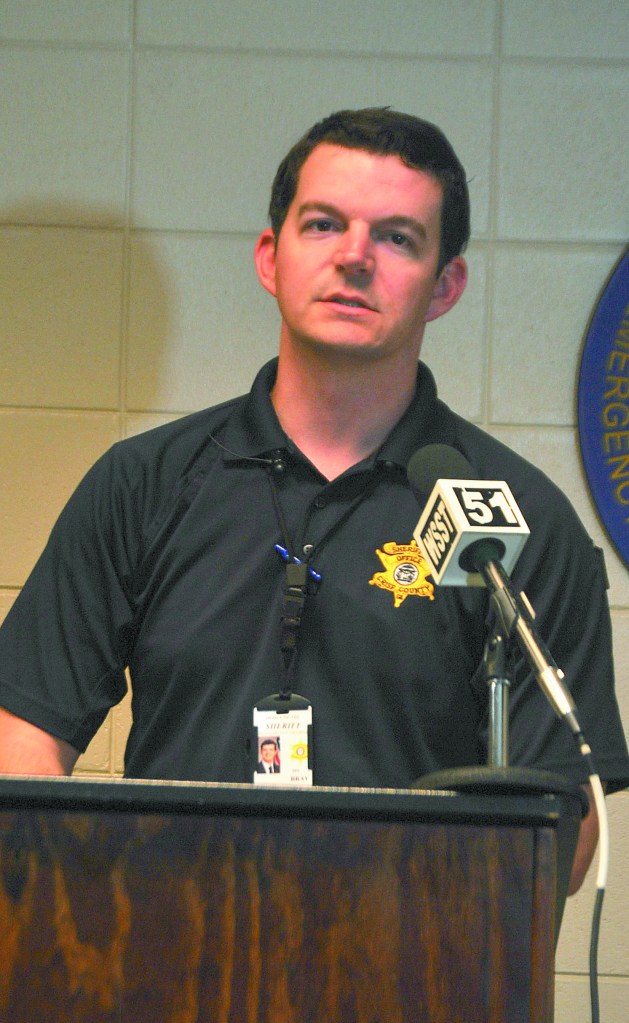 CORDELE — What started as a student simply not wanting to attend class ended with that student’s arrest for making a bomb threat to the school. 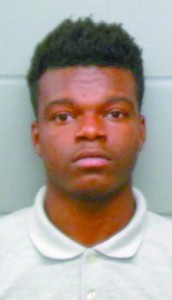 17-year old Jamarion Williams was arrested Monday at Crisp County Learning Center and charged with terroristic threats.
According to Sgt. Ben Bray of the Crisp County Sheriff’s Office, Williams wrote a note claiming there was a bomb in the school and left it in the bathroom. When nobody discovered the note he pointed it out to administrators claiming he found it.
After being questioned by investigators Williams confessed to writing the letter and was taken into custody.