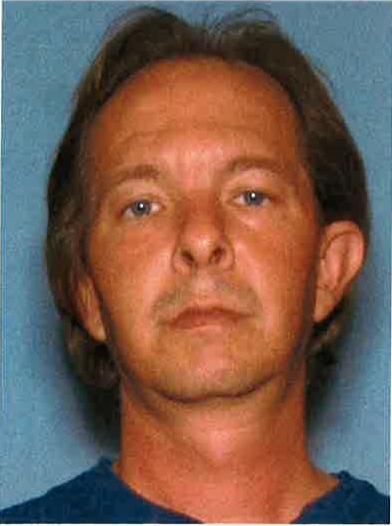 LAKELAND — A Lanier County man with ties to Cordele has been reported missing and his family is reaching out to the public in the hopes that someone may be able to help locate him.

According to reports from the Lanier County Sheriff’s Office, 42-year old Brandon Lee Helms went missing some time Sunday night. His truck was found parked at his residence, with a half a tank of gas, and his clothes were still at home as well.

The Lanier County Sheriff’s Department sent out tracking dogs in an effort to locate Helms but came up empty handed. A BOLO (be on the lookout) has been issued for Helms. He is described as a white male, 5 Ft. 11 In. tall and approximately 142 lbs.

Sgt John Olsen, a detective with the Lanier County Sheriff’s Department told the Valdosta Daily Times that Helms is not wanted for a crime, but that family and friends are concerned for his safety as efforts to contact have proved unsuccessful.

Authorities are encouraging citizens that if they have any information on the whereabouts of Brandon Helms to contact the Lanier County Sheriff’s Office at (229)482-3545 or by calling 911.