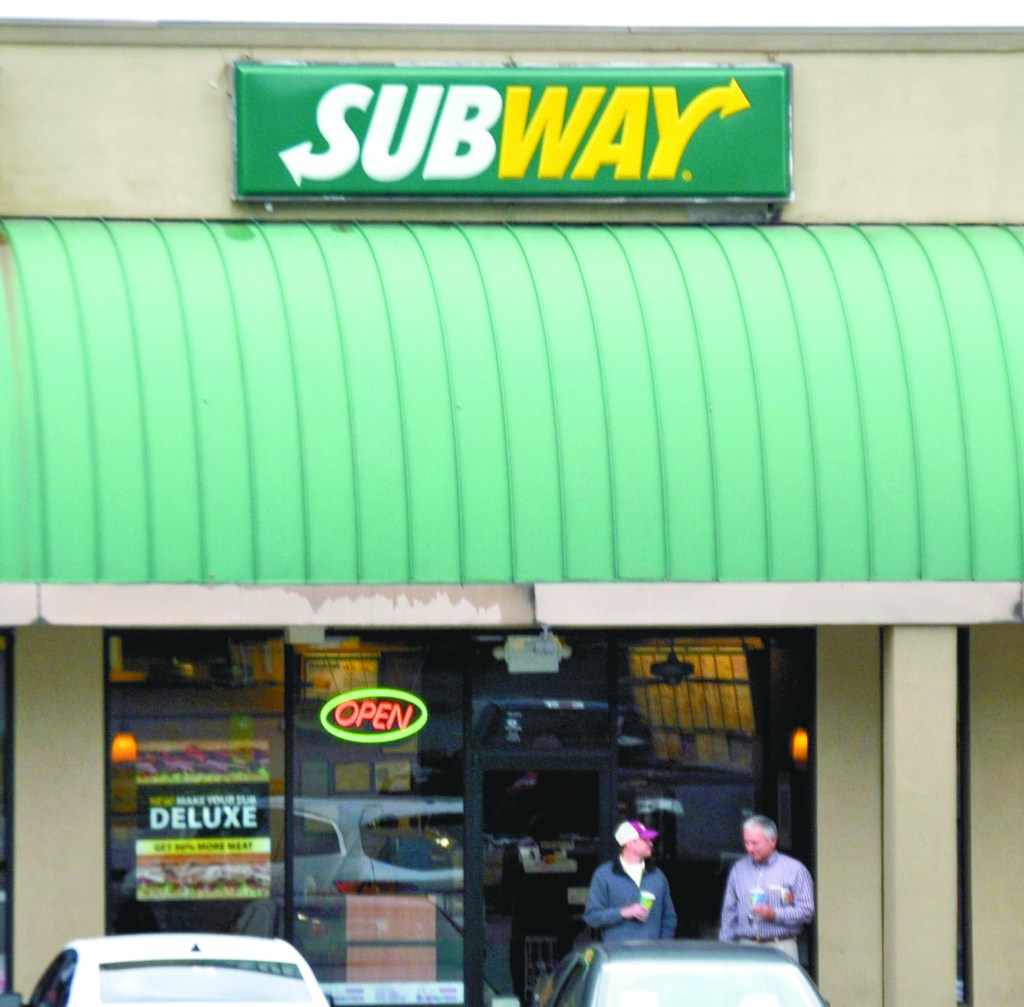 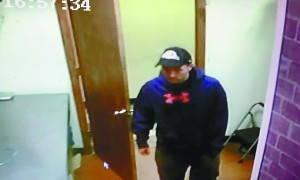 CORDELE —At approximately 5 PM on Saturday, December 19 officers responded to the Subway restaurant, located at 1207 East 16th Avenue in reference to a robbery. Upon arrival at the scene officers learned the establishment had been robbed by an unmasked, white male. Employees were able to give a description of the suspect to investigators.
After the description was sent out officers began to search locally for the suspect to no avail. The Detective Division was called in to take over the investigation and it was later learned the suspect might not have been acting alone. It was learned that a second suspect was involved in the crime and the two may have been occupying a 2000-2010 model Chevy Colorado, blue in color. They could have possibly been traveling Interstate 75. The suspect escaped with an undisclosed amount of cash.
No one was injured during the incident. Police continue to search for the person(s) responsible.