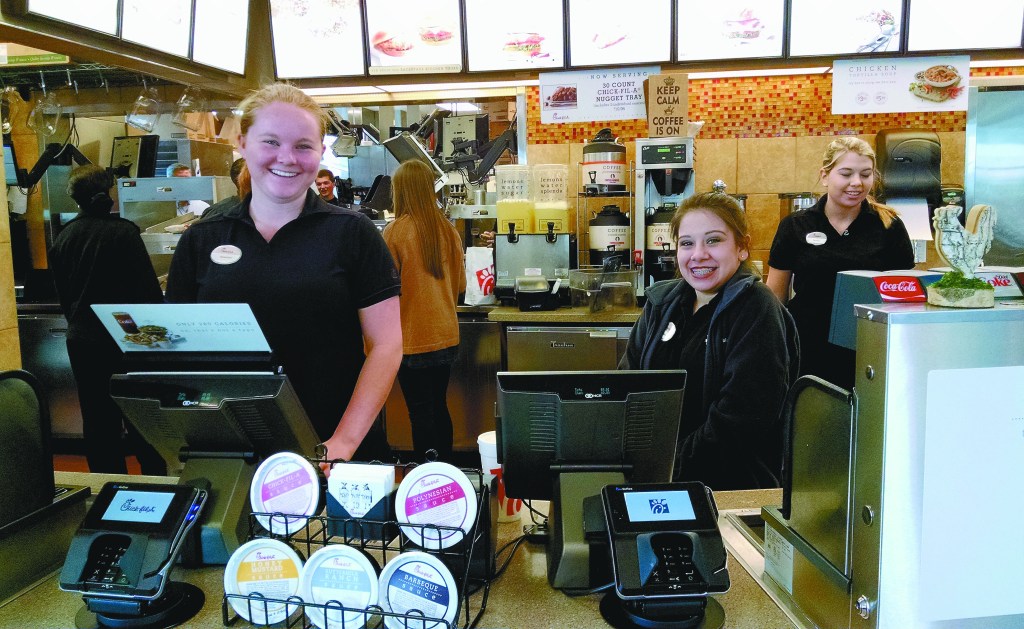 CORDELE — January 10th marked the 3rd Anniversary of Cordele’s Chick-fil-A restaurant. Just before celebrating their milestone the chain learned they have received the highest recognition the company can bestow on an operator. 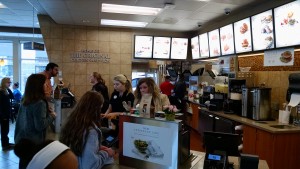 “We were notified earlier this month that we had been awarded the Symbol of Success Award,” said owner MeriBeth McNeill. “Only about two-percent of stores reach this goal. “It is based on sales increase over the previous year. We actually hit the mark at about 2:30 p.m. on New Year’s Eve. The entire community helped us reach this goal. We will be recognized at a special ceremony at a seminar in Orlando.
Reaching the Symbol of Success status also qualifies the local Chick-fil-A for the Champions Club. McNeill said the restaurant must hit the “Symbol” status and be in a certain profit range to qualify for the Champions Club.
“This is even harder to accomplish than the Symbol of Success,” said McNeill “We are very proud to have accomplished both.”
McNeill said they are very proud of the team they have at Chick-fil-A Cordele.
“Everyone worked so hard,” she said. “They came in extra hours. They worked late. They volunteered to hand out flyers. They sacrificed a great deal to get us to this point. We are very pleased.”
To award their team McNeill says they will be taking a trip. Last year, McNeill said they took the team to Wild Adventures after being ranked #3 in the state and #1 on the Interstate. McNeill said of the 75 employees about 50 went on the trip.
The Chick-fil-A mission statement is, “To glorify God by being a faithful steward of all that is entrusted to us and to have a positive influence on all who come into contact with Chick-fil-A.” Cordele’s Chick-fil-A is certainly a testimony to this statement with all their involvement in various aspects of the community.