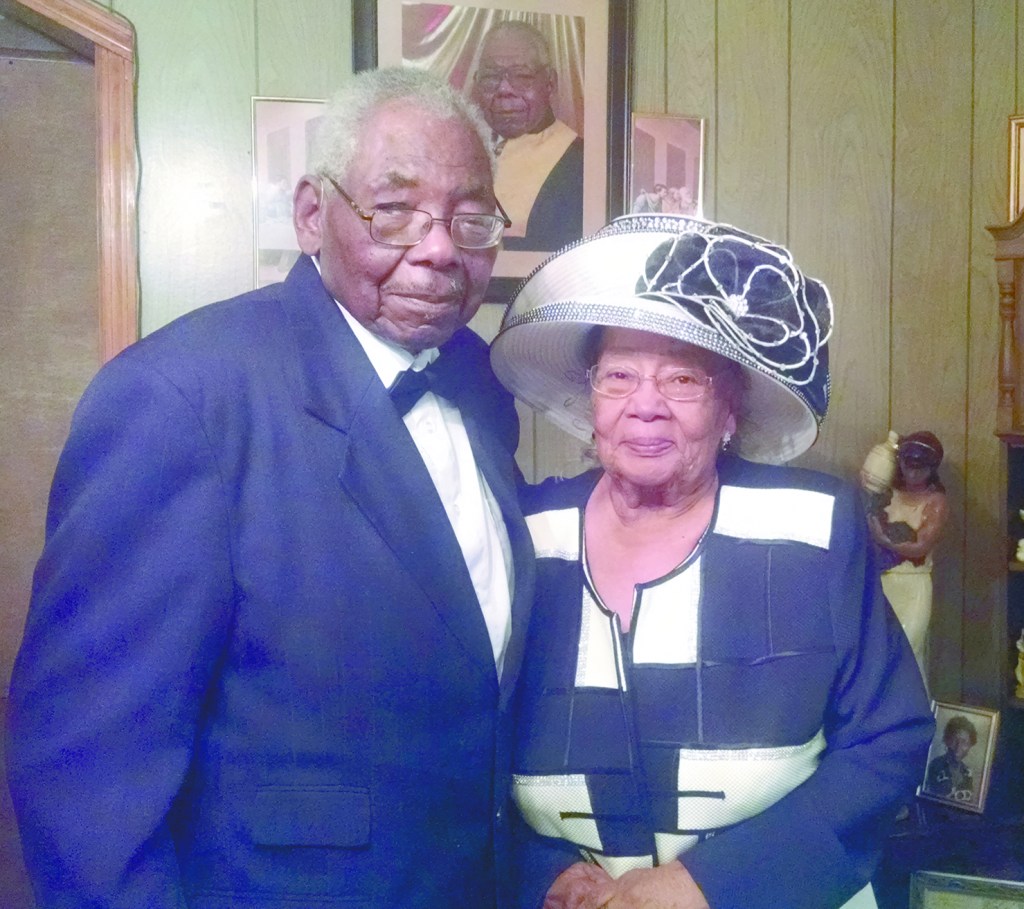 CORDELE — “Preach the word; be instant in season, out of season; reprove, rebuke, exhort with all long suffering and doctrine. 2 Timothy 4:2.”
Those are words that Reverend Nathaniel Jackson has lived his life by. Now, after over five decades of sharing the word of God with others the well known pastor and life-long resident of Cordele has announced his retirement.
Jackson, who will turn 91 in June, is the oldest living Baptist Pastor in Southwest Georgia.
Born and raised in Crisp County just six miles outside of Cordele he is the son of the late Arthur Kellam and the late Ms. Willie Mae Jackson. Following the death of his parents at a very young age Jackson was raised by his grandparents, Mr. and Mrs. Bunk and Evergreen Jackson.
“I was raised in a farming family,” said. Jackson. “Times were tough back then and I was an only child. We farmed cotton, peanuts and corn.”
Jackson attended school at the St. Paul Baptist Church, but they only took students up to 7th grade.
He began to feel a pull to the ministry around the time he was 19 years old. Ehich was aroudnt he time that he married the former Mary Pickens of Cordele.
The couple, who will celebrate their 72nd Wedding Anniversary on November 14 said that it has been their strong faith in God and their deep love for one another that has been the key to the success of their marriage.
“We have had a good marriage,” said Mrs. Jackson. “I have worked and been there for him in the ministry every chance I could.”
The couple had 7 children but have lost two through the years. They have 15 grandchildren and 23 great grandchildren.
When Jackson was in his late 30’s he began to feel that pull again. God was wanting him to go into the ministry.
“I remember my daddy on his knees talking to God and crying,” said oldest daughter Ruby Kinchen. “I haven’t always known God, but I do know and that is because of my parents. I am thankful they raised us in a God-fearing household.”
Faye Green, also one of the couple’s daughters said that as preacher’s children they were held to a higher standard and her parents certainly did not “spare the rod” when it came to discipline.
“We had to mind our p’s and q’s that’s for sure,” said Green. “But my daddy taught us well. He instilled good morals and values in us at a very early age. Those values remain with us today and we have instilled them in our children and they will instill them in their children. They taught us to do unto others as we would have them do unto us.”
“I think of all the things we have given to our children a strong faith in God has been the most important,” said Jackson. “If people would take the time to go back to that I think things would get better all around.”
When asked about pastoring, Jackson said that in over 50 years he has given about 2,000 to 3,000 sermons. He even recalled the first sermon he ever gave.
“It was May 19, 1963 and I was about 38 years old,” he said. “I delivered that sermon at the Greater Morris Tabernacle Baptist Church. The subject of the sermon was how God will provide. I was worried about criticism and afraid that I would say something wrong.”
He is still a member of Greater Morris Tabernacle Baptist Church. For the past 44 1/2 years he has pastored at the Houston Mt. Zion Baptist Church of Bonaire and the for the past 31 years at the St. Mark Missionary Baptist Church.
“I want to thank the churches for allowing me to be their pastor for so many years,” he said. “I appreciate their support and I will still do whatever I can to assist them. I may be retiring from pastoring but I am still gonna preach. I am also grateful to God and I want to thank Him most of all for allwoing me to perform the years I have. Without his support and him giving me the insight and ability I would not have been able to do this. I thank Him for my wife and family who have always supported me.”
In honor of his retirement a special dinner is being held at the Courtyard Marriott of Warner Robins, Saturday, June 30 at 6 p.m.