Robbery, car theft found to be a hoax 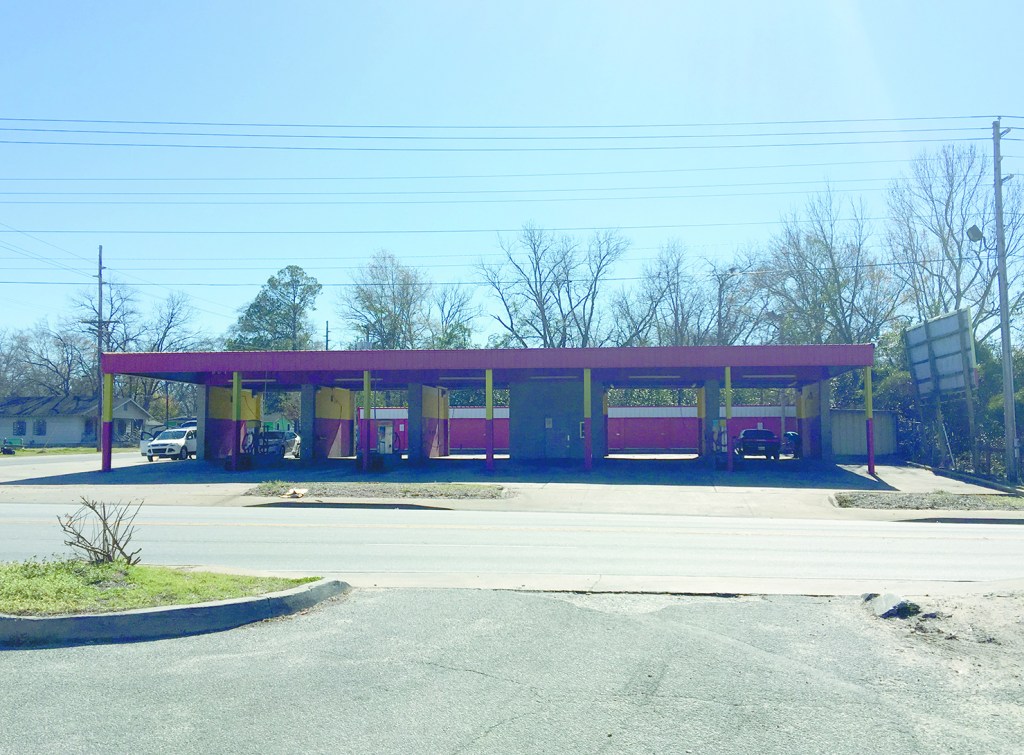 CORDELE — Two men who reported having their vehicle stolen in an armed robbery, were arrested themselves after authorities learned they fabricated the incident. 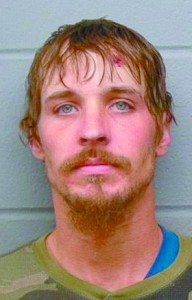 At approximately 5 p.m. on Wednesday, January 27 officers with the Cordele Police Department responded to the Spit Shine Car Wash, located on 16th Avenue West. Upon arrival at the scene they made contact with complainants Stephen Wilson, age 24, and Michael Wilson, age 31, both of Americus. The pair alleged two black males robbed them, at gunpoint, getting away with cash and stealing their vehicle. A BOLO (be on the lookout) was issued for the truck described as silver in color Ford F-150. Through the GPS installed on the vehicle it was located within the hour having been abandoned in a wooded area near the Farmer’s Market. 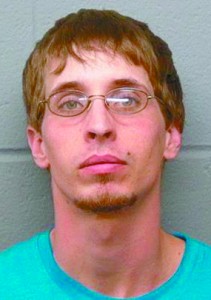 Thursday, January 28 the case was turned over to the Detectives Division of the Cordele Police Department. After conducting interviews and watching surveillance videos detectives determined there was more to the incident than the victims wanted to report.
Stephen Wilson and Michael Wilson have been charged with False Report of a Crime and Giving False Statements. The Cordele Police Department continues to investigate this case.