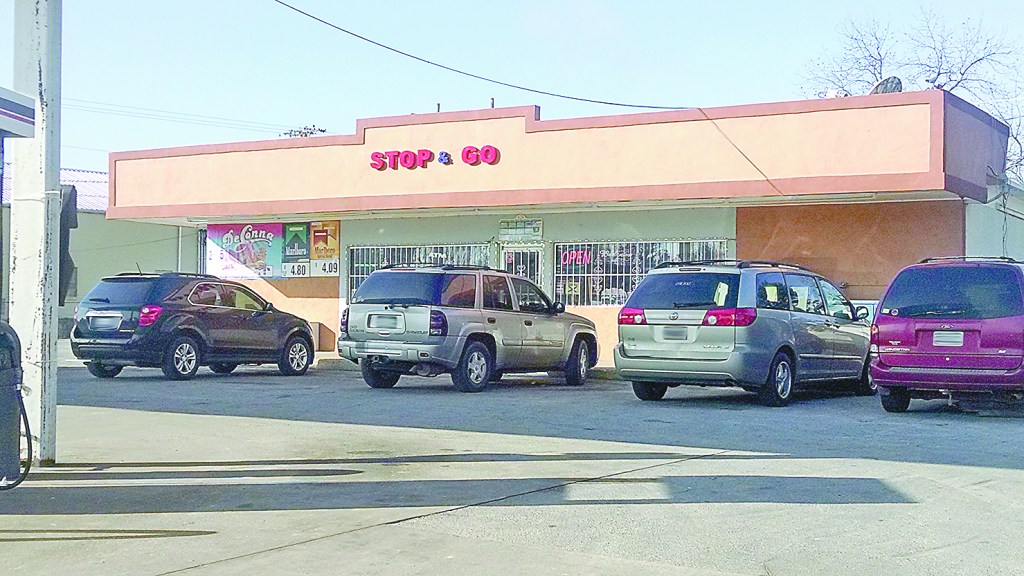 CORDELE — After a quiet couple of weeks police are now looking for two suspects who robbed a local convenience store and assaulted the clerk.
According to reports from the Cordele Police Department at approximately 10:15 p.m. on Saturday, January 30 the Stop and Go, located on Highway 41 North was robbed.
Upon arrival at the scene a store clerk informed officers that the two subjects entered the business, one armed with a gun while the other carried a stick. The pair demanded money and then struck the clerk with a stick before fleeing the scene. The injured clerk was treated by Crisp County EMS. Police were not able to get a description of the suspects. They do ask that if anyone in the public has any information they should contact the Cordele Police Department.