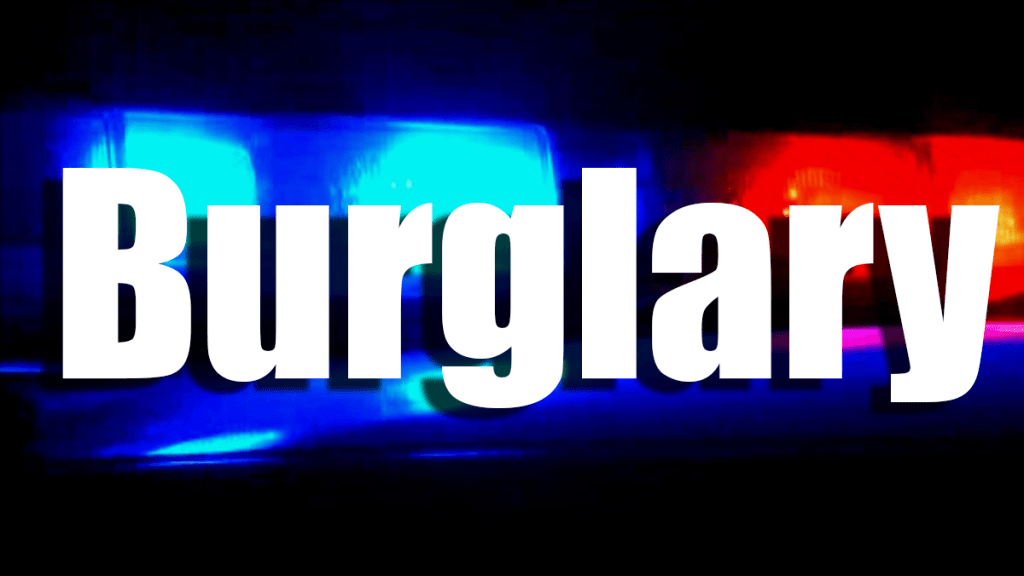 PINEVIEW — Wilcox Sheriff’s deputies are on the lookout for one of two burglars who attempted to rob a local bank early this morning.

At approximately 4 a.m. this morning a deputy with the Wilcox County Sheriff’s Office responded to a call to Planter’s First Bank in Pineview. The deputy shot one burglar in the leg and the second fled into a wooded area and remains on the loose. The burglar that was shot did not sustain any serious injury.

If anyone has any information regarding this incident should contact the Wilcox County Sheriff’s Office. The Cordele Dispatch will continue to follow this story and update details as they are released by law enforcement.