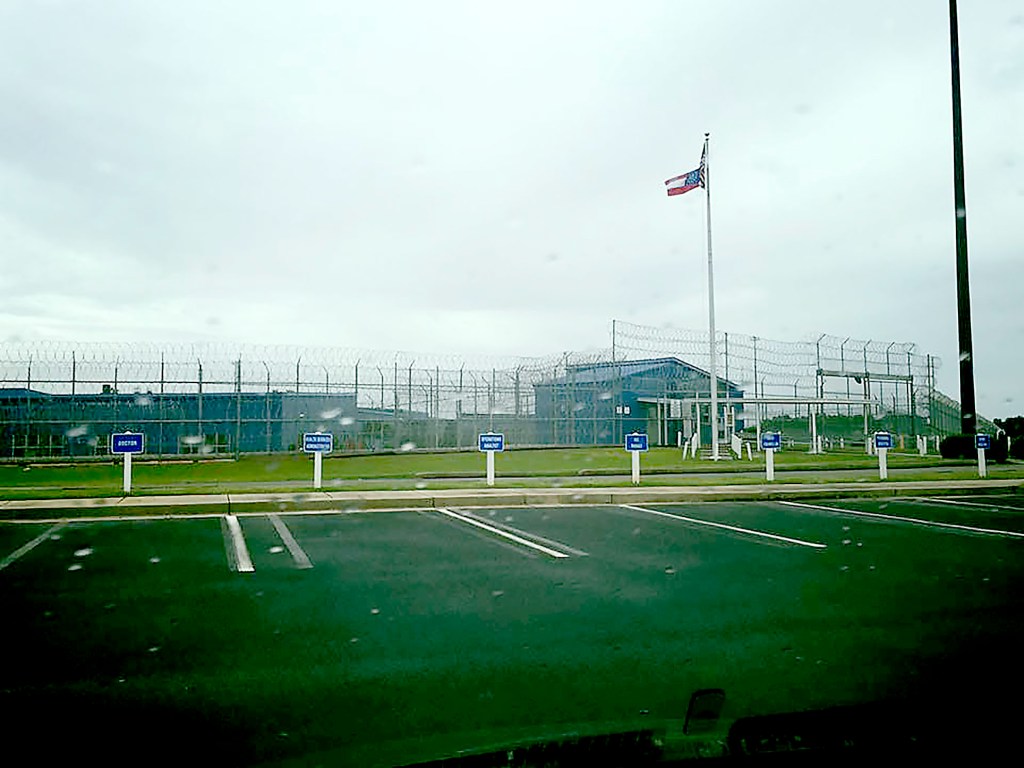 The following is a press release taken from the Georgia
Department of
Corrections website.