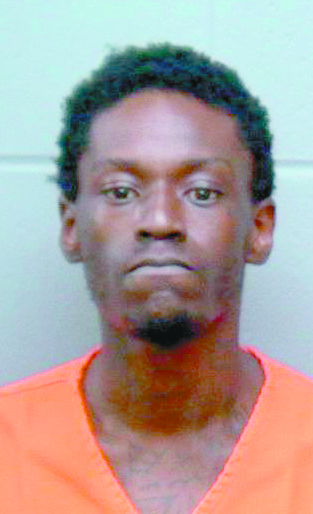 CORDELE — A Grand Jury handed down indictments on three individuals charged in a home invasion/homicide back in November. 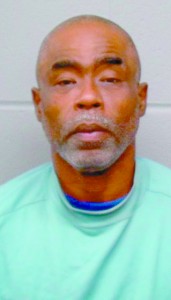 At approximately 1:30 a.m. on Sunday, November 22, 2015 when 46-year old Harold Brown and 27-year old Christopher Rawls forced their way into the home of 40-year old Geoffrey Jones at 3994 Old Penia Road. Jones was not home at the time but arrived later, surprising the intruders. A struggle ensued and Jones was shot. He was transported by EMS to Crisp Regional Hospital where he succumbed to his injuries.
32-year old John Frank Dunlap, was arrested and charged because investigators reported he drove Rawls and Brown home following the crime. 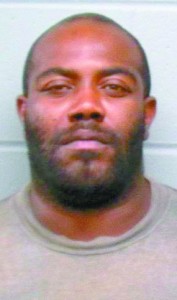 The trio was indicted in Crisp County Superior Court on charges of Malice Murder, Home Invasion, Assault and Kidnapping. At this time no trial dates have been set for either defendant.