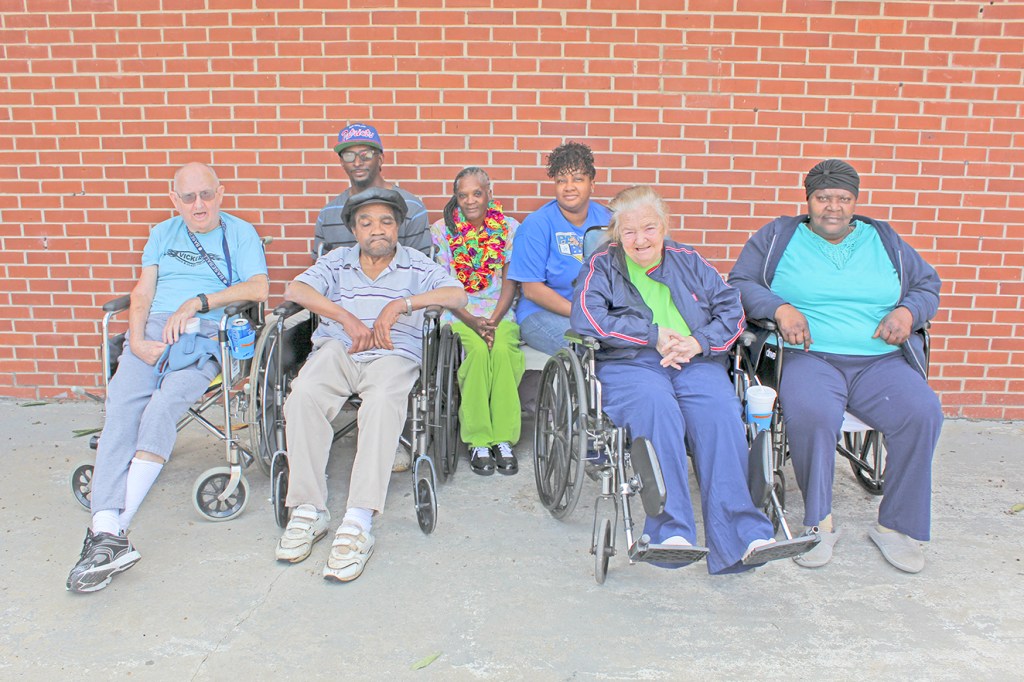 Becky Crissman/Cordele Dispatch Residents and staff at the New Beginnings Care Abbeville Rehab and Care are worried they will be forced out of their homes and jobs at the end of the month. They are praying and hoping for a miracle.

ABBEVILLE — Over 90 residents at a nursing home here are fearful that they may be kicked out of their home at the end of the month and they are upset.
New Beginnings Care, known as Abbeville Health Care and Rehab faces closure at the end of March at which time those residents would be without housing and the 112-member staff will lose their jobs. 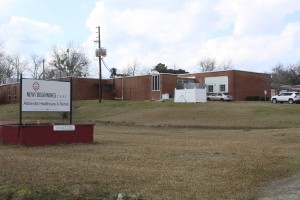 Becky Crissman/Cordele Dispatch
If they are unsuccessful finding a way to keep the center open, residents will have to begin relocating on March 20. All residents would have to be out by the beginning of April.