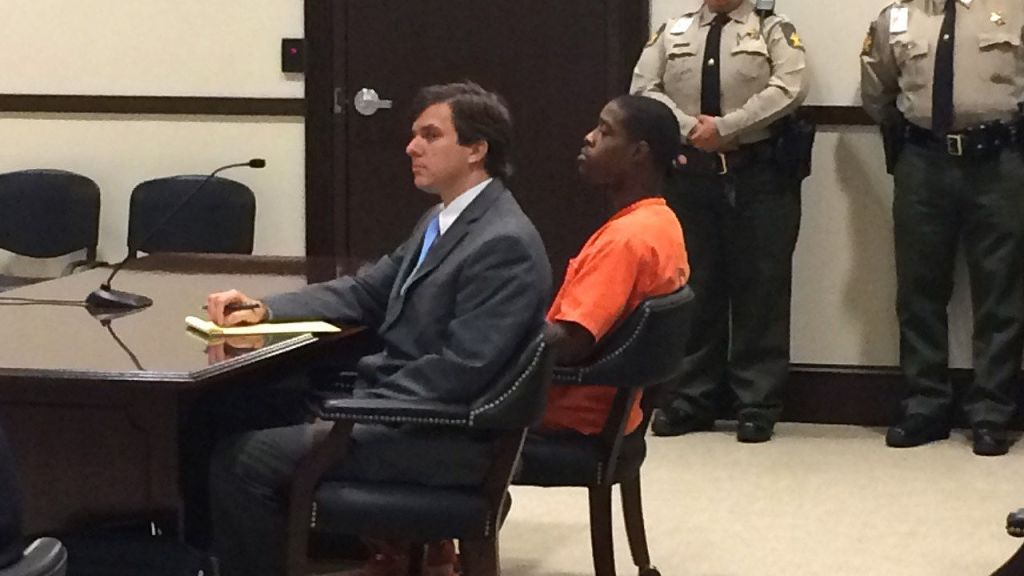 Photo from WALB.COM shows Miller during his sentencing. 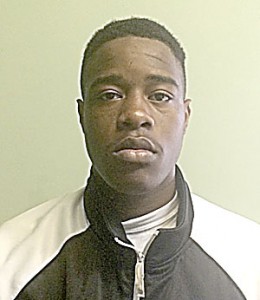 Fort was found shot in his yard outside his residence. Miller and his accomplice Conardo Dennard, who plead guilty to the murder was sentenced to life in prison. Fort was shot when he came home and surprised Miller and Dennard who were robbing his home.
Family of Fort were satisfied with the verdict, but also showed forgiveness for Miller and sympathy for his family for what they have had to endure.
Miller also received an additional ten years for a weapon charge. The DA says he also faces another trial in a child molestation case.