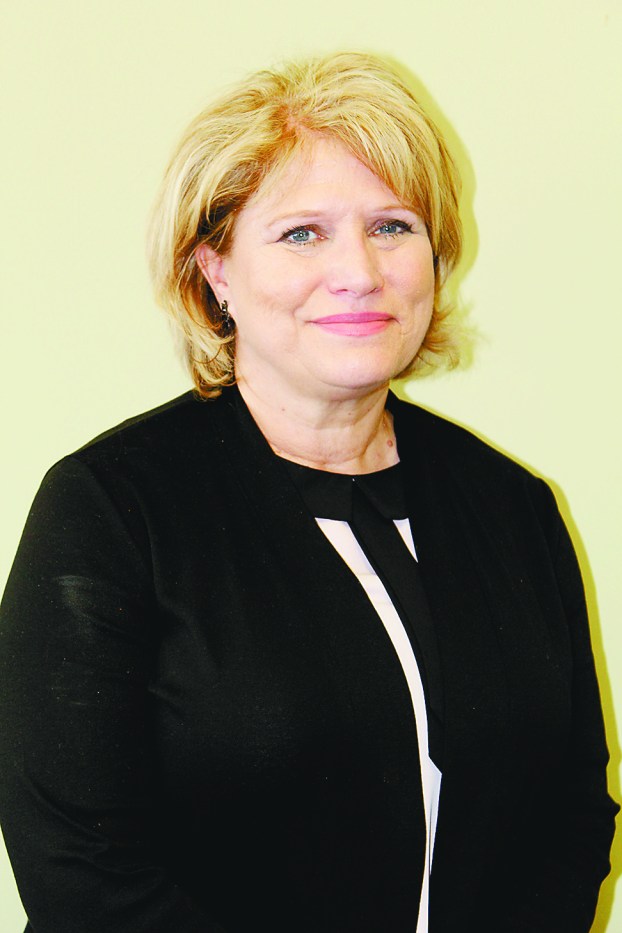 CORDELE — In a press release Friday, District Attorney Denise Fachini announced she has resigned from that office and has qualified this week to run for Superior Court Judge of the Cordele Judicial Circuit.
“I have been blessed by the continued support and confidence of the citizens of Crisp, Dooly, Wilcox and Ben Hill Counties for nearly 16 years,” said Fachini. “I will be forever grateful to the amazing staff in the District Attorneys Office. The attorneys, legal secretaries, advocates and investigators have partnered together to make an efficient and dedicated prosecution team for this community. I could not be more proud of each and every one.”
Fachini announced that Chief Assistant Brad Rigby will become acting district attorney and assume all the duties and responsibilities of the office until such time as Governor Nathan Deal officially appoints a replacement.
As of noon Friday, Fachini faced no opposition in the race.