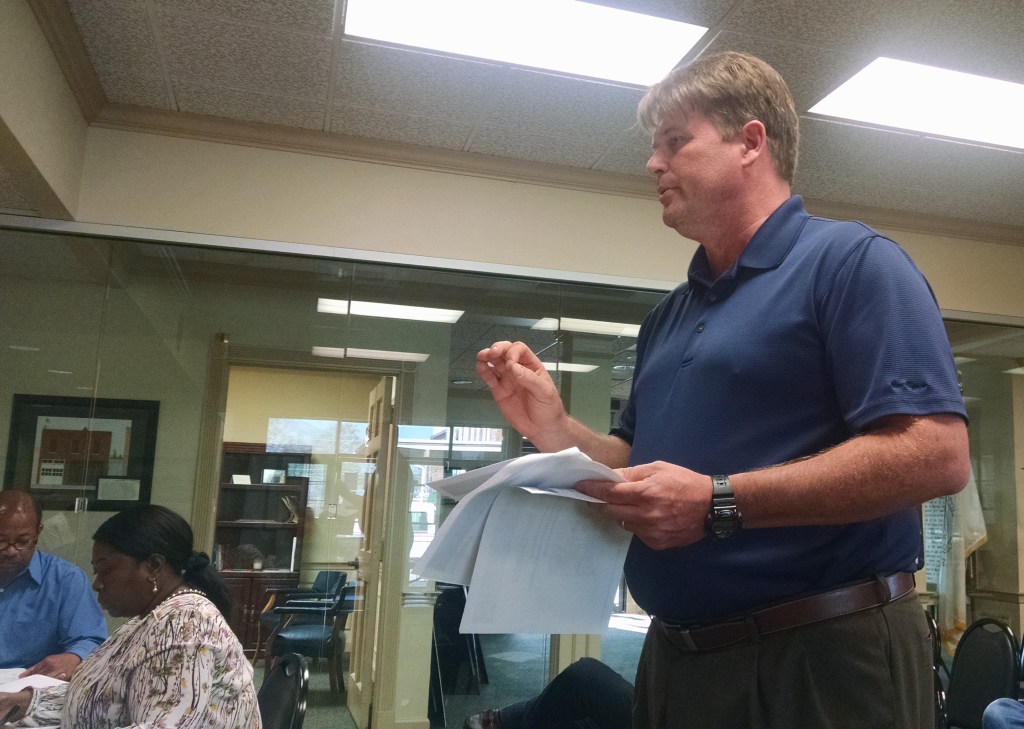 VIENNA — Council members here approved a recommendation from Sowega Engineering in regards to resent bids on the city’s Wastewater Treatment LAS #2 Expansion. According to J. Paul Rakel of that firm the bids were opened on February 25 at 2 p.m in Vienna. There were three bids received for the project; 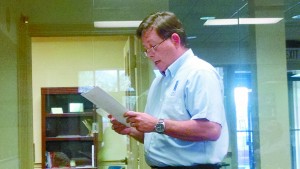 •Coastal Plains Construction Company for $1,229,386
• Hancock and Sons Construction Inc for $1,556,400
• POPCO fro $1,691,886
Given the wide separation between the two lowest bids ($327,014 or 26%) a letter was sent to Coastal Plains Construction requesting they verify their bid. Their response indicated they had discovered an error in their bid totaling $98,017.
Vienna City Manager Michael Bowens and Rakel met with the company and further discovered two other items left off of the bid, leaving a total excess of $200,000 from the bid.
Georgia Law prohibits the city from allowing the low bidder to modify a submitted bid once the bids are open. The contractor from Coastal Plains said it would be extremely difficult to perform without modifying the bid.
Council members were given three options in regards to the bidding;
• Award the contract to Coastal Plains, which Rakel said was the least advisable option due to the at least $200,000 left out of the bid. Rakel advised there would likely be constant disputes getting the contractor to perform as he tries to recover at least some of the money he left off.
• Option number two would be to reject all bids and completely re-bid the project. This would allow a more realistic comparison of the bids for the project. The downside to this option would be to give Coastal Plains the opportunity to adjust their bid in light of other bids due to the bids being public.
• Option number three would be to call the bond. Bidders supply a bid bond in the amount of %5 of their bid. This would help offset the difference between the low bid and the second low bid. The adjusted difference would be $265,544.70. The money the city would need to borrow to cover the expansion would be $1,494,930.70
Rakel advised council members it was the recommendation of the firm to proceed with the third option.
A motion was made and council members approved the recommendation unanimously.
Also on the agenda;
• Council members approved a resolution observing Georgia Cities Week on April 17-23 and a proclamation for National Volunteer Week which is set for April 10-16.
• Mayor Pro Tem Beth English gave a legislative update.
•Council members heard a presentation from Eric Groom of the Municipal Gas Authority of Georgia. The mission of MGAG is to provide municipalities with a reliable, economical supply of natural gas and to assist them in developing and growing their gas systems to optimize benefits of public ownership. MGAG is a natural gas agency.