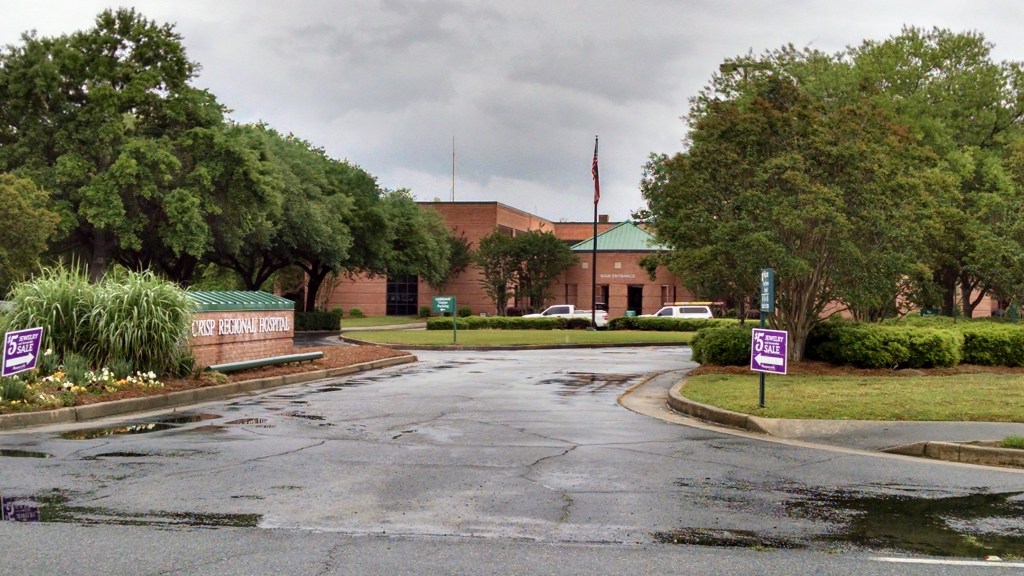 ATLANTA — In 2014 CRH Health Services in Cordele, Ga. generated more than $160 Million in revenue for the local and state economy according to a recent report by the Georgia Hospital Association, the state’s largest hospital trade association. The report also found that, during the same time period, CRHS provided approximately $4.2 Million in uncompensated care while sustaining more than 1,802 full- time jobs throughout Crisp, Dooly, Wilcox Counties and the rest of the state.
The report revealed that CRHS had direct expenditures of more than $70,035,212 in 2014. When combined with the economic multiplier developed by the United States Department of Commerce’s Bureau of Economies Analysis, the total economic impact of those expenditures was more than $160 Million. This output multiplier considers the “ripple” effect of direct hospital expenditures on other sectors of the economy, such as medical supplies, durable medical equipment and pharmaceuticals. Economic multipliers are used to model the resulting impact of change in one industry on the “circular flow” of spending within an economy as a whole.
“This new report shows that, as the state’s economy continued its slow rebound from years of economic downturn CRHS maintained an enormous positive impact on our local economy,” said Steven Gautney, CEO of CRHS. “We are so appreciative for Crisp, Dooly, Wilcox, and our regional community’s unwavering support of their local hospital and will continue to work hard to ensure that the residents of this area have access to the best and safest health care services available.”
While CRH remains a major component of the area’s economic engine, the hospital’s Governing Board, like the rest of the Georgia hospital community, is concerned about a wide array of economic challenges that have made it increasingly difficult to meet the community’s health care needs including continued cuts in Medicare and Medicaid payments and a fast- growing uninsured population. Presently, 42 percent of all hospitals in Georgia are operating with negative margins.
“We’re extremely concerned about the current operating environment for hospitals,” said Mr. Gautney. “We’ve made a commitment to every citizen of this region to be on call for them 24 hours a day, 365 days a year. However, our ability to do so is being compromised when a growing number of our patients are either uninsured or severely underinsured.” Our Governing Board is also concerned about growing “out of pocket” expense related to the cost of healthcare and is consistently working to keep cost of care at CRH as affordable as possible.
According to Mr. Gautney, state lawmakers must work to protect the state’s rural health care systems with the same fervor that they do other initiatives like education and public utilities.
“Our local health care system is indispensable and economic well being of our rural area depends on CRHS to deliver. It is not only the primary guardian of health in our community, but it is major economic engine in this area that is responsible for over 791 jobs. It is our hope that our elected lawmakers will do what is necessary to protect our local health care system and access to health care for every resident that depend on CRHS for access to care.