One injured in shooting at Holsey Cobb 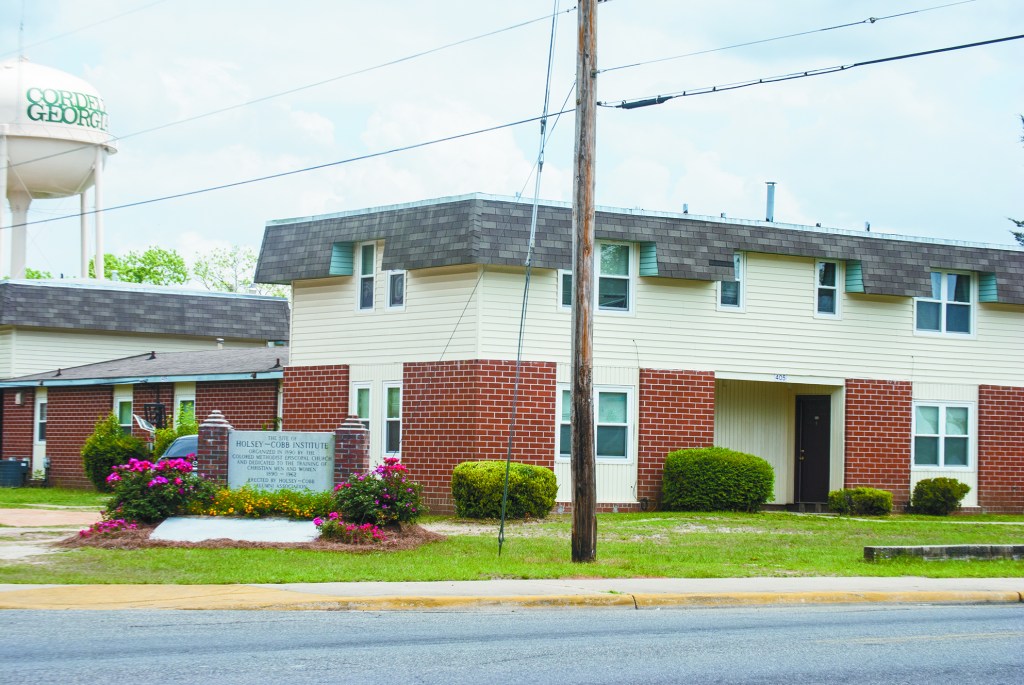 Photo By: Joe Joe Wright/Cordele Dispatch Holsey-Cobb Village was the scene of another shooting in the early hours of Tuesday morning.

CORDELE — An early morning shooting at Holsey Cobb Village Apartments sent one woman to the emergency room.
At approximately 2:20 a.m. Tuesday morning officers were dispatched to the apartment complex, located at 1210 South 10th Street, in reference to a shooting. Upon arrival at the scene, officers were informed a group of people were involved in an altercation and shots were fired. There was one victim, 27-year old Gabrielle Allen, who was struck in the hand. Witnesses informed officers that Allen had already been taken to Crisp Regional Hospital, where she was treated and released.
The shooter has not yet been identified. Detective Scott Farrow with the Cordele Police Department is handling the investigation and asks that anyone with any information contact the department at (229) 276-2921.
This is not the first shooting incident to take place at the apartment complex.  A double shooting occurred there back in August of 2015. During that time, gang symbols were found painted on one apartment building and a sign.