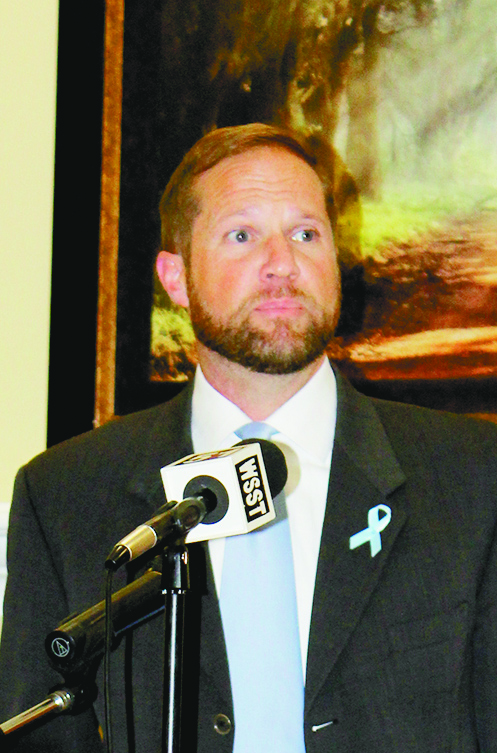 CORDELE — In a press release Thursday, Governor Nathan Deal announced the appointment of Bradford L. Rigby as district attorney of the Cordele Judicial Circuit. The appointment will take effect following an official swearing in at the capitol but the date for that event has not been set yet.
According to the press release the vacancy for the Cordele Judicial Circuit, which is comprised of Crisp, Dooly, Wilcox and Ben Hill Counties was created by the resignation of the Honorable Denise Fachini. Ms. Fachini resigned in order to run for a Superior Court judgeship in the circuit.
Rigby is the chief assistant district attorney for the Cordele Judicial Circuit. He earned a bachelor’s degree from Mississippi State University and a law degree from the Lamar School of Law at the University of Mississippi. He previously served as a special assistant district attorney in the Prosecuting Attorneys’ Council of Georgia and as an assistant district attorney in the Tifton Judicial Circuit.
Fachini, who said she was pleased with Rigby being appointed as her successor described him as “a skilled litigator who is respected state-wide for his knowledge of the law and rules of evidence.” She said she is confident that he will serve the circuit well.