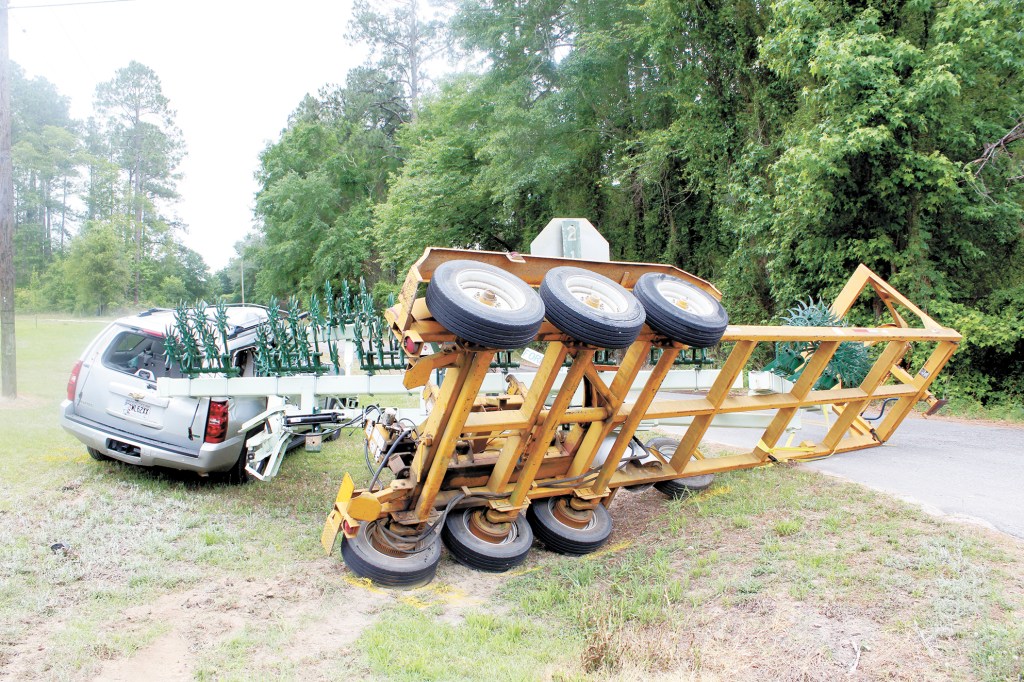 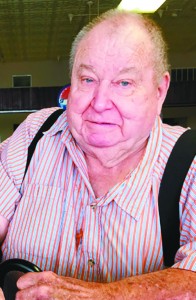 At  2:04 pm on that day Crisp County EMS, Crisp County Fire and Rescue fire, Crisp County Sheriff’s Office and Georgia State Patrol Post 30 were dispatched to a wreck on hwy 280 west of Cordele at Formosa Road. Initial reports reveal Jolly was traveling East on Highway 280 driving a Chevrolet Tahoe. Jolly missed judged the distance between his vehicle and a tractor traveling in front of him. He ran into the tractor and a part of the equipment impaled the SUV.
Jolly, who was a well-known and respected citizen of Crisp County’s beloved by all who knew him was pronounced dead at the scene. There were no other injuries reported.
Mr. Bobby served as Service Director for Brannen Chevrolet and later Bowen Chevrolet for 52 years. He was well known for his great sense of humor and genuine good nature.
Over the years there have been many conversations about Bobby Jolly. Personally, I have never heard anyone with anything bad to say about him. Bobby was one of those rare people that exemplified what a person really wants to be; respected and liked. It was easy to like Bobby and become his friend because just like Will Rogers “he never met a man he didn’t like.” Mr. Bobby was always a friend first to everyone and as the old saying goes; “ he would give you the shirt off his back.”
My favorite quote is from the movie “It’s a Wonderful Life,” when Clarence the Wingless Angel told Jimmy Stewart’s character George Bailey “no man is a failure that has friends.” I can declare based on that fact Bobby Jolly was the most successful man on this earth. Bobby was raised in Terrell County and moved here as a very young man to work for his Uncle AB Brannen. Mr. Bobby is survived by his wife the former Dorothy Poole of Warwick and sons Joe (Tammy), Jay (Christine), Jim (Teresa) and 4 grandkids Matt, Abbe, Cassidy and Cade.
Many people have commented through the years that you could always find Bobby standing by the drive in entrance to car dealership and waving at everyone as they went down the road. Another old saying is “waking up with the birds.” I have to laugh at that because Bobby was up long before the birds at 3:30 or 4:00 in the morning. Mr. Bobby would be finished with breakfast and traversed the entire city an hour before most folks even think of waking up. Mr. Bobby would open the car dealership sometimes 2 hours ahead of schedule. You might say that kind of dedication and work ethic will never be repeated.
He was one of those people that 25-years from now, I know, people will still be telling his stories. Now that is a heritage. He has left a footprint on the hearts of all that knew him and that’s a lot of footprints. Yes, I can truly say we have lost a gem, a true giant in Crisp County. Now Mr. Bobby, being the workaholic he was had some great sayings and I have heard them all but everyone’s favorite comes as a result of the very busy days at the car dealership. “Park it on the roof.” Rest in Peace our old friend you have certainly earned some time off.