The results are in: Dowdy beats Henderson by landslide, several races move to runoffs 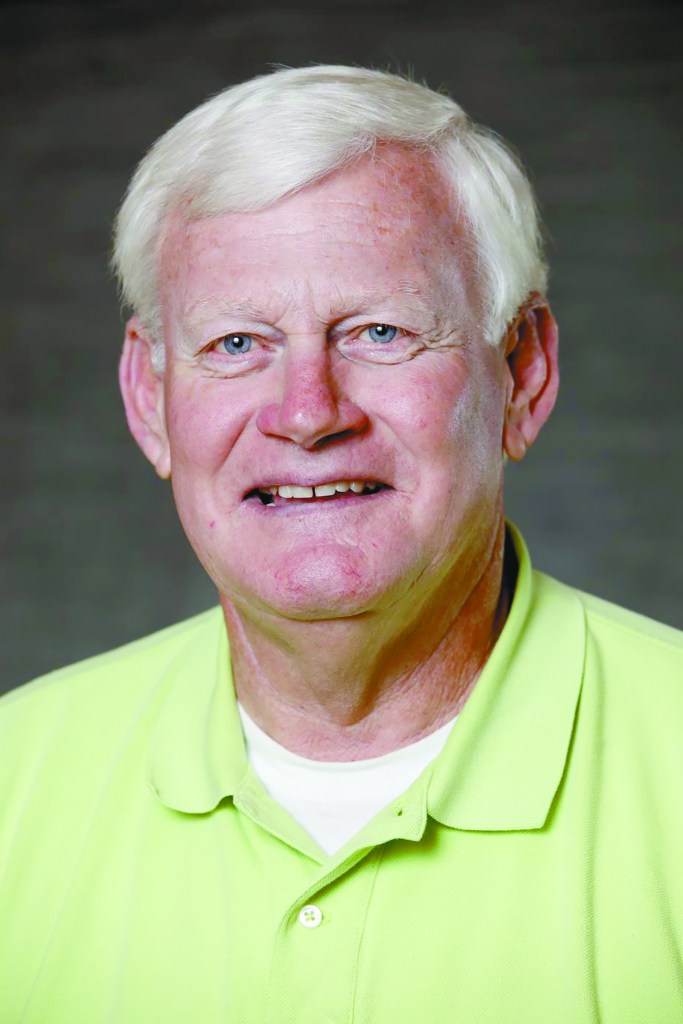 Photo of Dowdy Submitted Newly elected County Commissioner Dickie Dowdy (left) defeated incumbent Clark Henderson by a landslide with over 80% of the votes.

CRISP/DOOLY/WIlCOX — Voters in the tri-county area have spoken and the races are set for November’s General Election as a result of the Primary Election, which ended last night.
In Crisp County there were three contested races on the Republican ticket the results of those races are as follows.
The race for Crisp County Probate Judge will head to a runoff between Allen Ellenberg who received 725 votes (28.79%) and Amber Holloway who received 1,112 votes (44.16%). Teena Finch received 681 votes (27.05%). The victor in the runoff will face Democrat Harry Fox in November.
Republican Deborah Lofton will face Democrat Dravian McGill, Sr. in November. She got 55.30% of the vote with 1,368. Parker Cook received 1,106 votes (44.70%).
In the County Commission District 2 Post 3 race, Dickie Dowdy defeated incumbent Clark Henderson by a landslide bringing 85.07% with a total number of 2,000 votes. With no democratic opposition in that race Dowdy will take the seat.
In Dooly County there were four contested races, all democrat. In the race for Tax Commissioner Faye Mixon got the lion’s share of the vote with 1,305 (72.62%), defeating opponent Bobby G. West who received 492 votes (27.38%).
Two democrats vied for the position of Clerk of Superior Court for Dooly County. The victor in that race by a landslide was Rosa Childs. She received 1,271 votes (70.57%) Deborah Smith received 530 votes (29.43%).
In the County Commission for the District 1 seat it was Tony Lester who won that seat with 232 votes (51.44%). He defeated incumbent Charles Anderson who earned 219 votes (48.56%). There is no republican candidate in that race.
Dooly County Board of Education District 5 seat had two democrats vying for that position with Katrice Taylor emerging victorious in that race. She received 230 votes (62.50%) and opponent Larry Barron received 138 (37.50%).
None of the Dooly County races have any republican candidates for the November General Election so those races have ended and those elected with take those offices.
In Wilcox County there were four republican races and one democratic race.
The race for Wilcox County Sheriff will move on to a runoff between incumbent Mike Martin who received 449 votes (29.83%) and Robert Rodgers who earned 47.24% of the vote with 711. Sam McKinney received 345 votes (22.92%). The winner of the runoff will face Carl E. Thompson in the November General Election.
For Wilcox County Tax Commissioner it was Carolyn Elsberry who won the seat with 958 votes (64.86%), defeating opponent Lorrie Chastain who earned 35.14% with 519 votes.  There is not democratic opposition in this race for November.
In the race for County Coroner of Wilcox it was Janice Brown who was the victor with 1,057 votes (72.5%). She defeated Richard Dunagan, who got 401 votes (27.5%). Brown will have no democratic opposition in November.
The running for the District 2 seat on the Wilcox County Commissioner was between democrats Alfonza Hall and Everett Wilson. The winner in that race was Hall with 67 votes (85.90%) to Wilson’s 11 votes (14.10%).
In the County Commissioner District 4 it was republicans Jackie Coleman, Clay Reid, and Dixie Hudson. That race will also move to a runoff between Reid who received 185 votes (40.57%) and Coleman who got 167 votes (36.62%). Hudson received 104 votes (22.81%). There will be no democratic opposition in this race in November.
The Cordele Dispatch will also have an update on the State Primary online and in the Saturday, May 28 edition of the Dispatch.