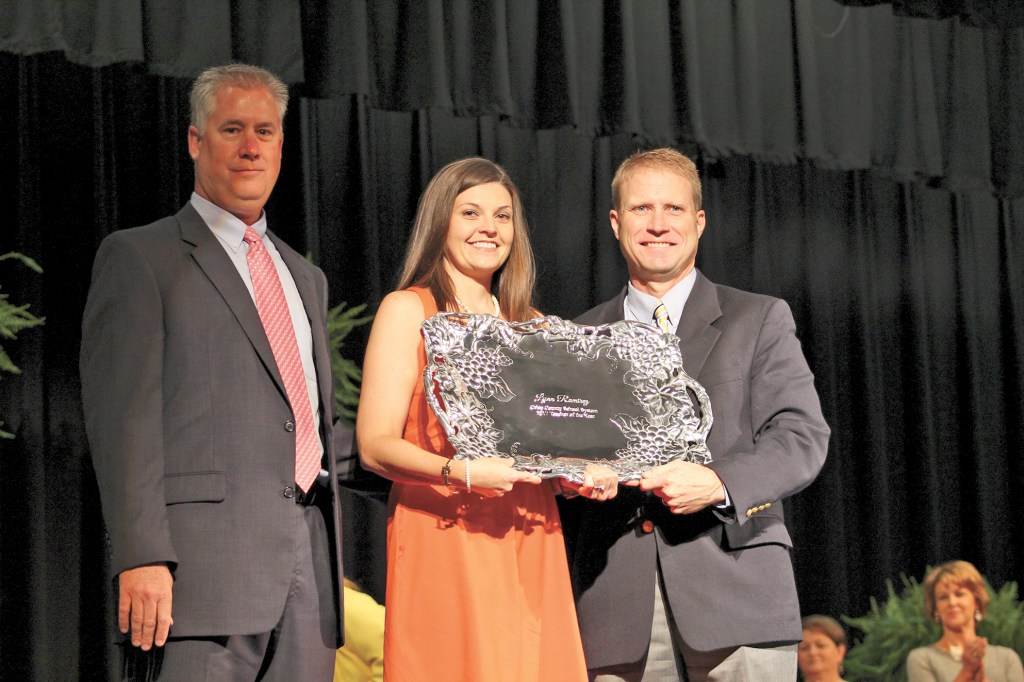 Ramirez is the Teacher of the Year for Crisp County Elementary School where she teaches 5th Grade Language Arts, Social Studies and Science. 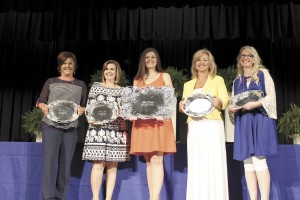 Ramirez said she has always had a passion for teaching dating back even before her own school days when she taught a room full of stuffed animals. She credits her own Kindergarten Teacher Sandra Slade for being one of the key factors that influenced her into the field of education.

“There is no greater feeling in the world for an educator than to witness a milestone for one of your students,” she said  “It lets you know that what you are doing is all worth it. In my classroom, I try to create a positive learning environment that pushes my students to succeed.  My students know it is OK to make mistakes, but it is not OK not to try.  As long as they take the risks, they are champions in my eyes.”

“I have such personal satisfaction when my students succeed, and it lets me know I’m right where I need to be,” she said. “A teacher may be the only positive influence a student has.  It is important for students to understand that education can take them anywhere they want to go. “One of my favorite Dr. Seuss quotes states, “You have brains in your head.  You have feet in your shoes.  You can steer yourself in any direction you choose.”

A Teacher of the Year was chosen from each school and from those winners Ramirez was selected as the system winner.

Teachers of the Year included;

Also honored were retiring educators and personnel from the Crisp County School System. A photo and list of those individuals will be featured in a coming issue of the Cordele Dispatch.