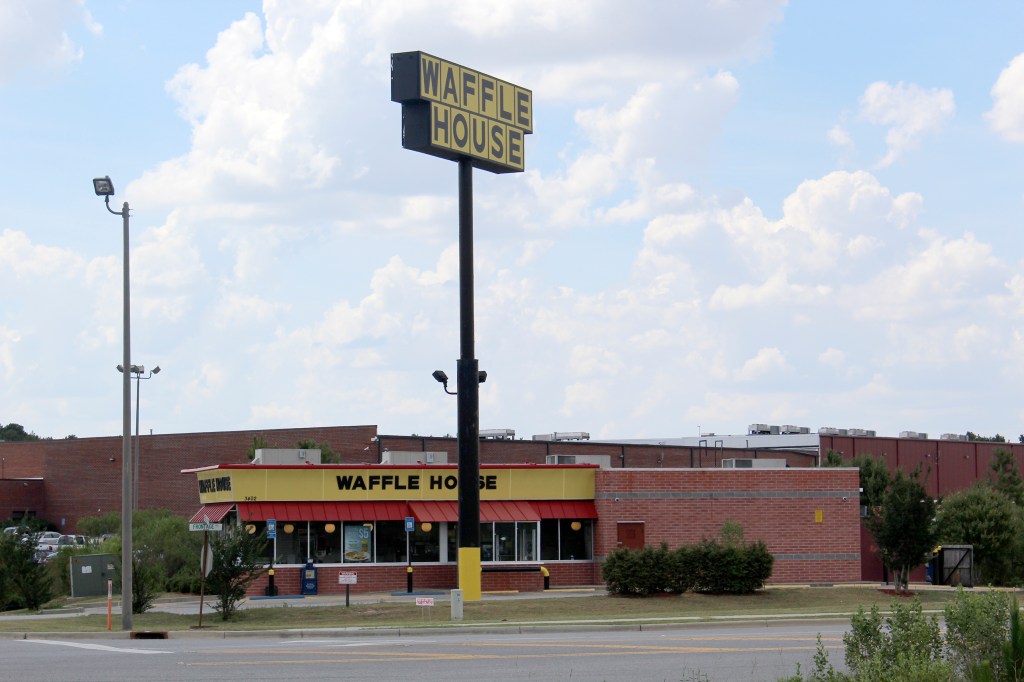 CORDELE — Reports from the Crisp County Sheriff’s Office have revealed that the second gun, used in Sunday’s Waffle House armed robbery has been located. Information gathered following interrogation of the arrested suspects led to the gun’s location. It was discovered on the roof of a building near the scene of the crime.

As previous reports have indicated, three persons have been arrested in the case. Joctavious Newsome and J’Haire Clay face charges of armed robbery while Megan Respress is being charged with party to a crime, driving without a license and giving false information to law enforcement. Authorities believe that Respress, who was at one time employed by the Waffle House, was the getaway driver for the pair of armed robbers. At the time of Newsome’s arrest, authorities discovered a handgun they believe was also used during the robbery and more charges could be forthcoming for Newsome.

Sheriff Billy Hancock said that investigators believe the robbers were supposed to meet Respress but remained in the woods near the scene due to Georgia State Patrol and CCSO units being seen canvassing the area. Deputies made contact with Respress as she was leaving the area of the high school tennis courts with no lights on.