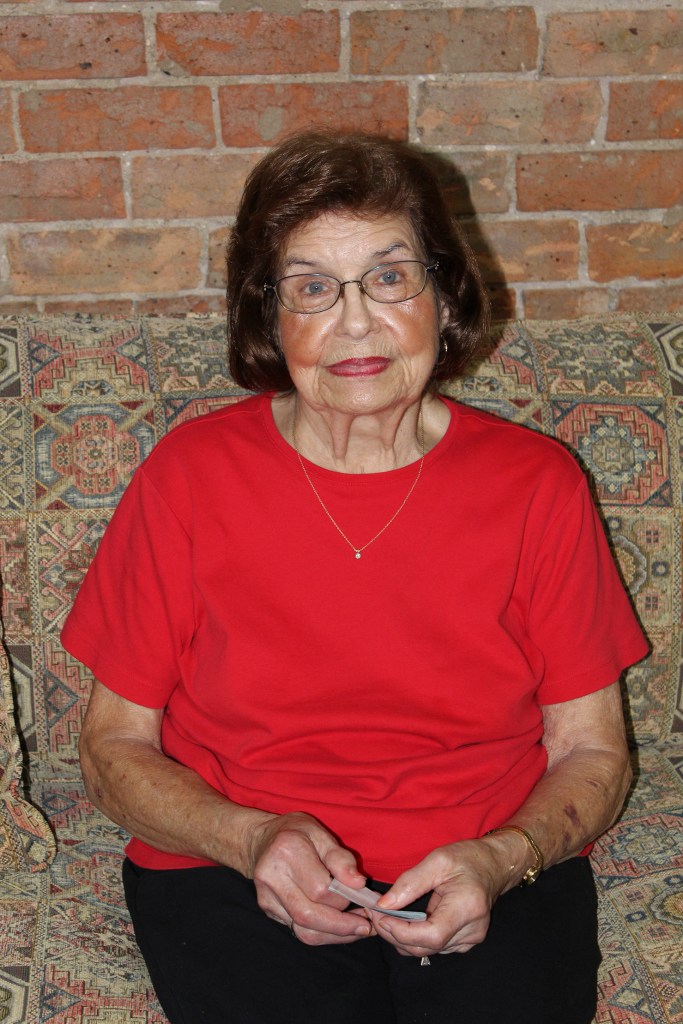 Competitors in the word hunt had to make as many words as they could from the theme “Makin Music Thru The Melon Vines.” Words had to be found in the dictionary and no names could be used. Winning for the 8th out of 9 times competing was Clara Dunbar who was able to make 5,628 words. She received a prize of $25.

This is the 18th year for the Watermelon Word Hunt, which began during the festival back in 1999.