One arrest made in stabbing incident 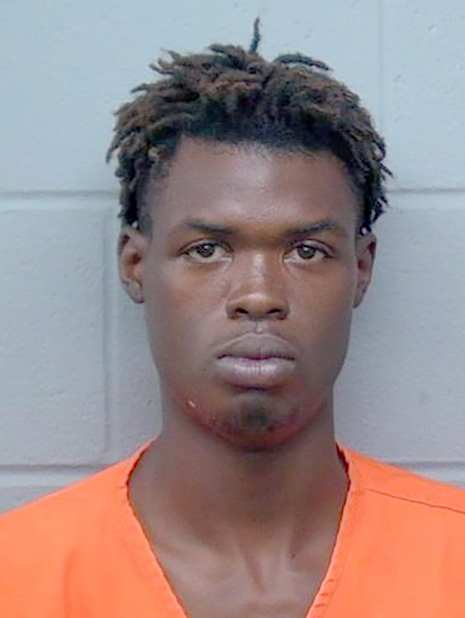 CORDELE — A Monday night brawl in Sunset Homes has left one man dead and another behind bars.

Agents with the Georgia Bureau of Investigation have arrested 20-year old Clifford Denard Brown in the stabbing that claimed the life of 27-year old Montavious Evans and wounded two others.

Officers were called to the scene at around 10:30 p.m. Monday night in regards to a brawl involving multiple people. Upon their arrival they found Evans with a severe stab wound. Also injured were 20-year old Shakira Appling and 40-year old Mickey Wiggins. All three were transported to Crisp Regional Hospital where Evans later succumbed to his injuries.

Circumstances surrounding the fight, who started it and what led to it are still not clear at this point. The incident is under investigation by the GBI.

Currently Brown is facing charges of aggravated assault. GBI agents say that more arrests could be forthcoming as well as more stringent charges. Anyone with any information contact the department at (229) 276-2921.