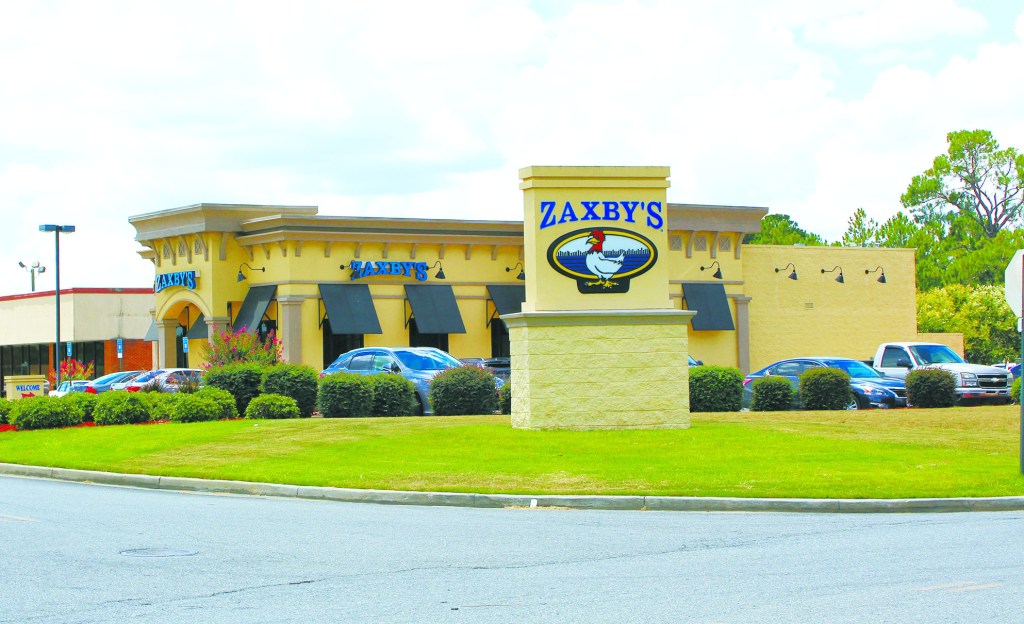 Joe Joe Wright/Cordele Dispatch Zaxby’s restaurant of Cordele has become the latest victim of armed robbery in the city. The establishment was roob

CORDELE — Police are on the lookout for two suspects they say robbed Zaxby’s last night.

According to reports from the Cordele Police Department the robbery occurred just after 11 p.m. on Thursday night. The restaurant had closed for the day but as employees were taking garbage out the garbage when they were approached by two black men with guns.

No one was injured during the robbery. Detective Ketorie is leading the investigation. He asks that anyone with any information contact the Cordele Police Department at (229) 276-2921.

Area students preparing to head Back to School