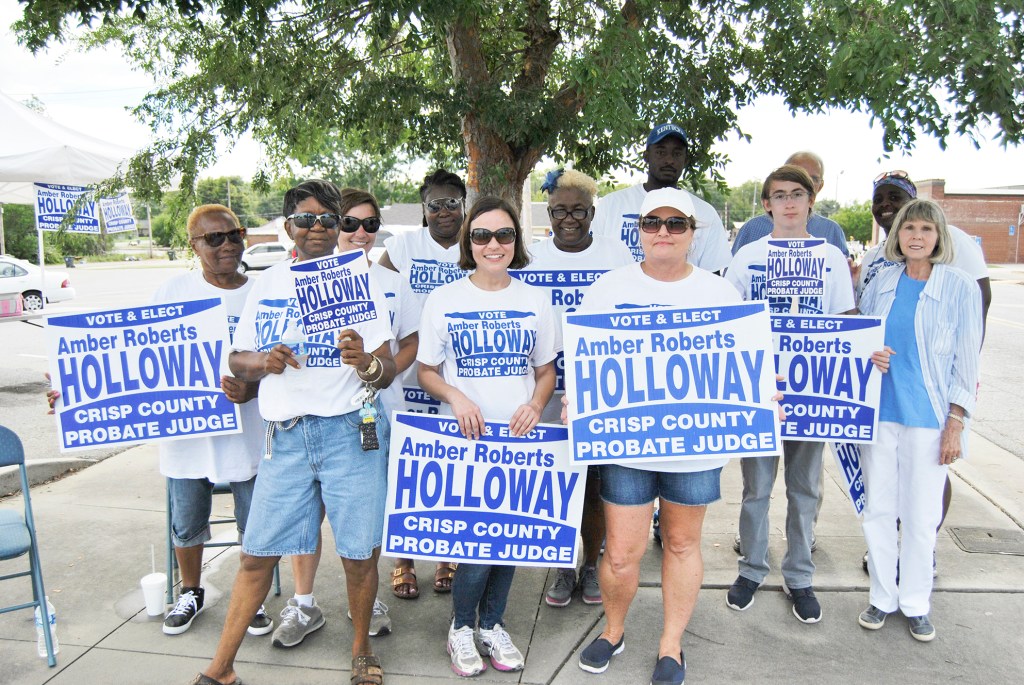 CRISP/WILCOX — Approximately 96 counties around the state of Georgia held runoff elections Tuesday including Crisp and Wilcox Counties. Both local runoffs were on the Republican ballot. 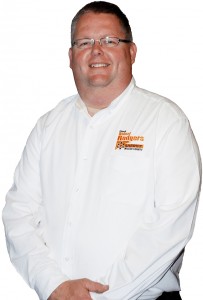 In Crisp County there was a runoff in the republican race for judge of the Crisp County Probate Court. Amber Roberts Holloway was the victor in that race with 927 votes (53.03%). Allen Ellenberg ran a close race receiving 821 votes (46.97%). Holloway will face Democratic Candidate Harry Fox in the November General election.

Crisp County Election Supervisor Becky Perkins said those voting advanced in person for the runoff totaled 986. Perkins said they also received 78 absentee by mail ballots. There were 684 who turned out at the polls on Tuesday.

There was also a republican runoff for Wilcox County Commission District 4 seat. In that race it Clay Reid emerged the victor with 234 votes (56.93%). Jackie Coleman received 177 votes (43.07%). Reid will take that seat as there is no democratic opposition in that race.