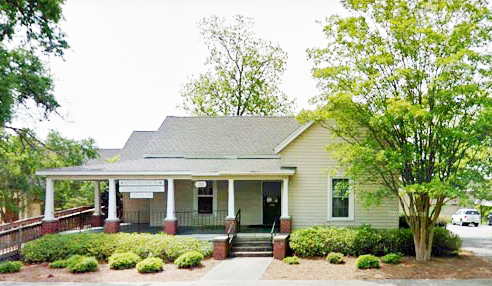 Office of Dr. Kevin Holloway where a gunman threatened patients and staff.

CORDELE — A patient who was refused service at a local doctor’s office faces charges after drawing a gun and threatening staff Wednesday afternoon.

Johnny Martin, age 59 of Ashburn, entered the office of Dr. Kevin Holloway just before 2 p.m. brandished a weapon and threatened to kill everyone. People in the officer were able to disarm Martin, who is in a wheelchair. Officers arrived at the scene, taking Martin into custody. He was transported to Crisp Regional Hospital to undergo treatment and evaluation, but became violent claiming his mattress was too firm.

Martin assaulted one officer and a member of the hospital staff. The Cordele Police Department is charging Martin with multiple counts of Aggravated Assault and Terroristic Threats. He faces additional charges of Possession of a Firearm by a Convicted Felon, Obstruction, and Simple Battery. Police also discovered Martin had outstanding warrants with the Tifton Police Department.