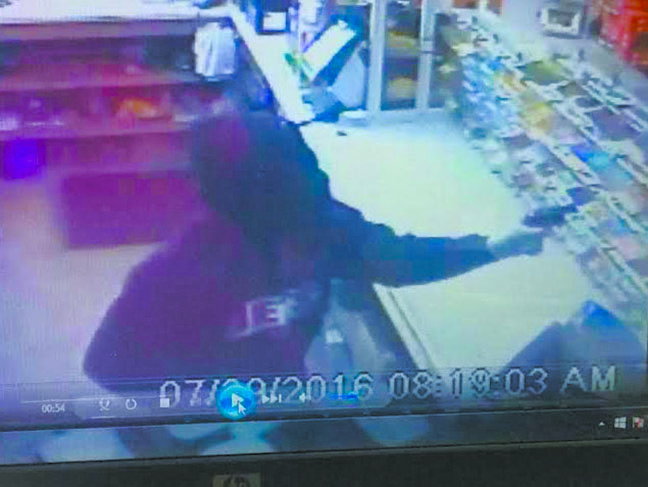 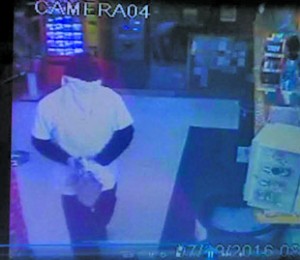 Upon arrival at the scene employees with the convenience store informed detectives that two black males entered the establishment and demanded money. After taking an undisclosed amount of cash, the robbers fled the scene on foot heading west.  During the robber, store owner, Manish “Mike” Patel” was struck in the head with the butt of a gun, but he was not seriously injured. The other employees Sandip “Sam” Patel and B.K. Patel did not sustain any injuries.

The suspects are described as approximately six feet tall and weighing between 160 and 180 lbs. Both men appeared to be close to forty years of age. The suspects were armed with pistols and wore gloves and face covering. The first suspect was wearing a black in color South Georgia Technical College “JETS” shirt and athletic pants. The second suspect wore a white t-shirt with a long sleeve black shirt under it. If anyone has any information regarding this matter is asked to contact the Detctive Ketorie Sales with the Cordele Police Department.