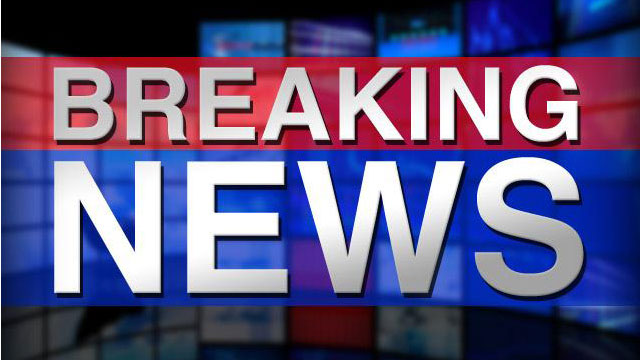 Rodriguez comes to Cordele from the City of Moultrie, where he was serving as Deputy Chief of Police. In making the announcement, Beach said. “Mr. Rodriguez is a Georgia Certified law enforcement professional with more than 20 years of progressive and result-focused experience. While in Moultrie, Mr. Rodriguez served in almost every capacity ranging from uniform patrol to Deputy Chief. We are gaining the services of a recognized and respected expert int eh field of law enforcement.”

Rodriguez holds a Bachelor of Science Degree in Criminal Justice from Wilmington University and a Masters of Public Safety Administration Degree from Columbus State University. He has also completed the Georgia Chief’s Executive Training along with more than 2,600 hours of advanced law enforcement training.

Rodriguez will begin his tenure as police chief on September 1, 2016.