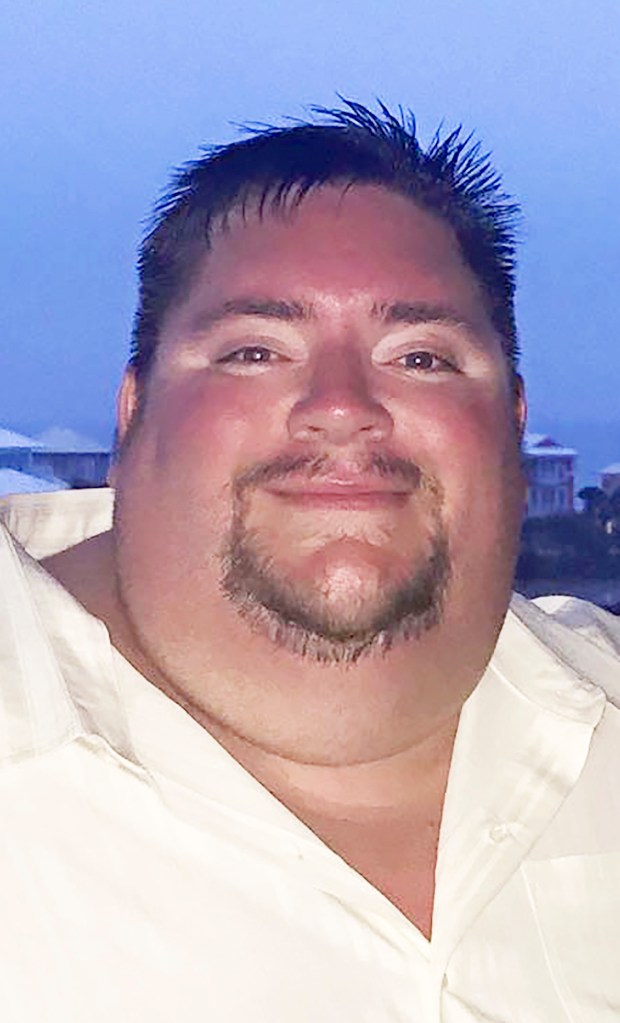 ASHBURN, GA. — A Wilcox County man was killed Wednesday evening when his vehicle collided with a semi truck on I-75 in Turner County.

According to reports from the Georgia State Patrol Post 30, the accident occurred at approximately 6:40 p.m. on Wednesday evening. Kermit Randall Coker, age 40 of Pitts, was traveling south driving a 2012 Nissan Frontier. Just ahead of him, near mile marker 84 a Freightliner semi truck was traveling at a low rate of speed. Coker was unable to stop his vehicle in time and struck the semi in the rear.

Georgia State Patrol, Turner County Sheriff’s Office, and Turner County EMS responded to the crash but Coker was deceased at the scene. The driver of the semi, Ravinr Randhawa of Cressona, Pennsylvania was not injured in the accident.

“He was just that guy to brighten your day,” said Sheriff Peavy. “Everybody loved him. He loved to cut up but got serious when it was time. One thing is for sure you never had to worry about him slipping on the job. He knew his job was important, we all knew it, and he took his job very seriously because he knew he was helping people.”

Peavy said the chaplain was on hand at the office for employees to aid in their time of grief. He says the hearts of the entire department are with Coker’s family.

“Our department will always be there for them,” he said. “He was a part of our family. Anything the department can do in the future we will be there. The entire department feels this loss. We will be praying for the family during this difficult time. Knowing the type of person Kermit was, we all know where he is now.”

The Cordele Dispatch also contacted Turner County Sheriff Andy Hester, however he was unavailable at the time.

Friends took to social media to express their condolences to the family and share their feelings about Coker.

He was described as a good friend, always positive and doing what he could to encourage others, always with a smile for others. He was known for posting words of encouragement on facebook. His favorite quote was “Take every breath like it’s your last.”

The accident is under investigation by Georgia State Patrol Post 30.