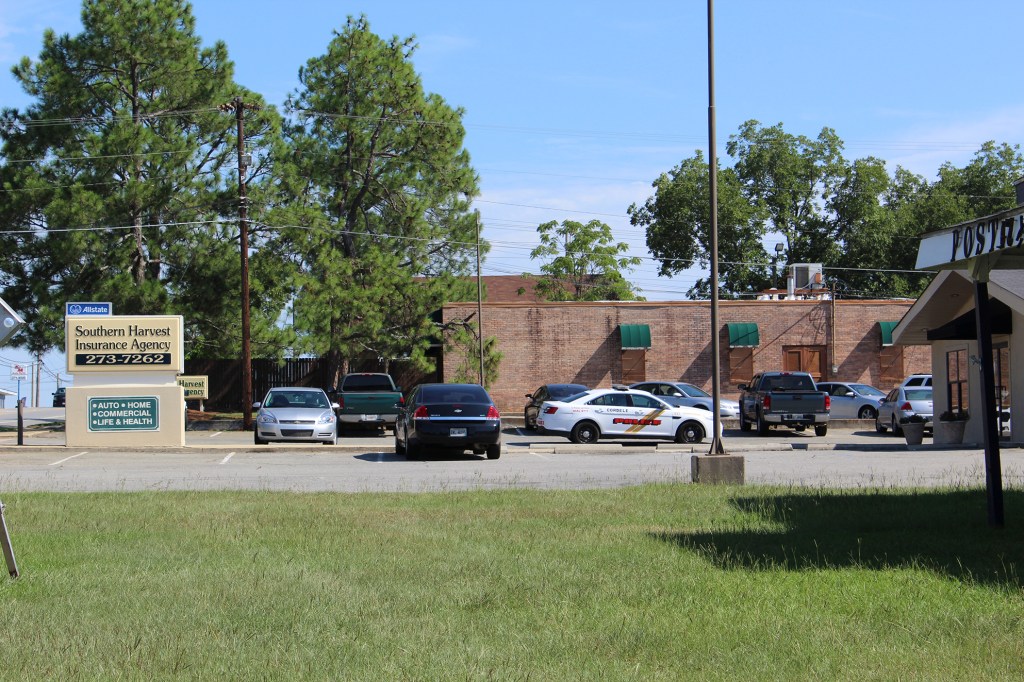 CORDELE — A local insurance agent is disgusted by allegations brought by the Investigative Division of the Georgia Insurance Safety and Fire Commission.

Joe Owens, President of Southern Harvest Insurance Agency, commented on the situation in a phone interview Thursday afternoon after news of the investigation surfaced on the Internet and social media. The 72-year old businessman of over 50 years says he is a victim of harassment, and the allegations against Southern Harvest Insurance Agency are untrue.

“Never, not in all my years of service have I ever had a complaint from the Insurance Commissioner’s Office,” said Owens. “There may have been a complaint or two about an agent, but never nothing of this nature.”

Owens said the matter in fact generated from a complaint in regards to an Albany agent stemming from a customer complaint about a signature on a policy.

“An investigator with the state Fraud Division came into the Albany office, with guns drawn and handcuffs, took the agent’s license, threatening her with up to 10 years in prison,” said Owens. “I called and spoke directly with State Insurance Commissioner Ralph Hudgens to complain about the actions of the investigator.”

In Owens’ opinion, that investigator must have an axe to grind. According to Owens the same investigator contacted a Towing and Rental agency in Florida that Southern Harvest Insurance Agency contracts with, but could not obtain any information.

“It was basically harassment in my book,” said Owens. “Not to mention Florida is out of his jurisdiction.”

“They locked the doors and shut us down on a business day to investigate the towing and rental policies,” he said. “They began questioning members of my staff. We were not allowed to answer phones, and no one was allowed on the property. ”

To add insult to injury, Owens said he is most disheartened at the “Guilty until proven innocent” mentality that has been thrown out via social media.

To their loyal customers, Owens wanted to convey how much they appreciate their business, and they hope the spurious allegations will not affect those long-time business relationships or scare away potential new customers.

Owens said that he is very upset by how the allegations have spread and all the talk it has generated.

“Once this is over and done and we are exonerated, I want them to be certain to make their apology as public as they made their allegations,” said Owens. “This is a travesty of justice, and I will settle for nothing less than a public apology.”

Southern Harvest Insurance currently has over 125 employees including 85 agents. They serve around 70,000 customers across Middle and South Georgia.