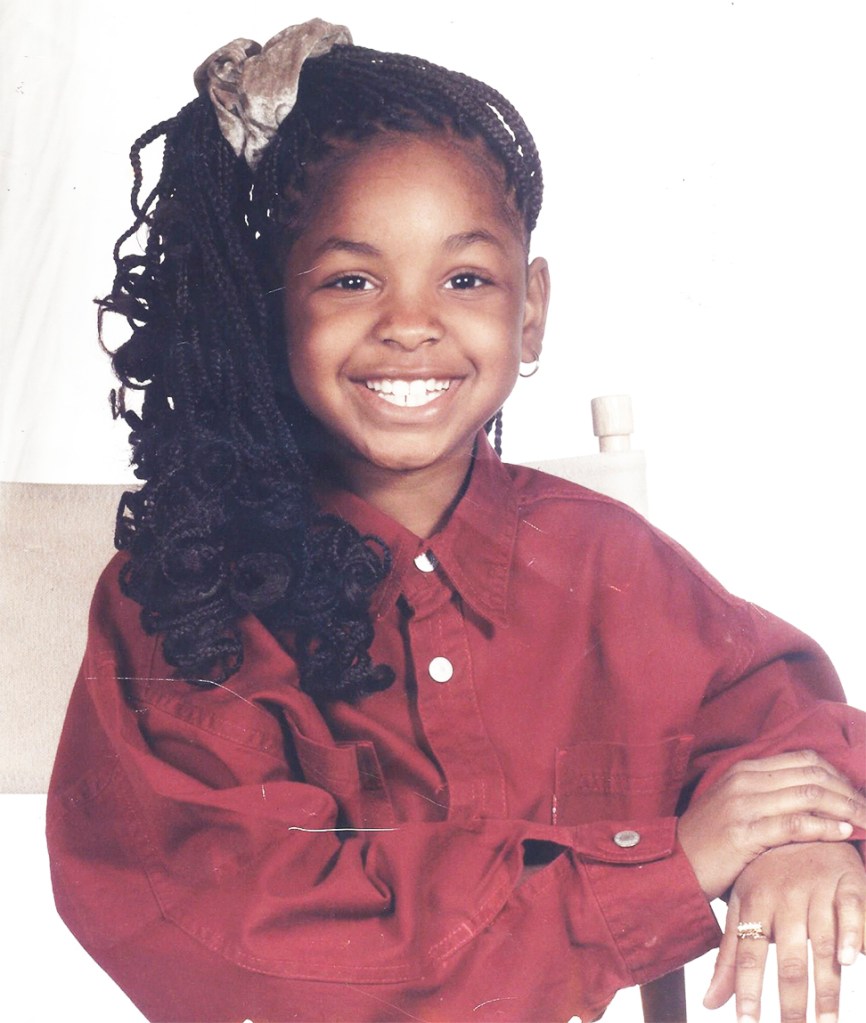 Photo Submitted The above picture shows 8-year old Shy’Kemmia Shy’Rez Pate who went missing from her home in Unadilla almost 18 years ago.

UNADILLA — It was September 4, 1998 when every mother’s nightmare became a reality for Veronica Pate.

It was a day like any other. Pate’s family was getting ready to watch a football game. Her 8-year old daughter Shy’Kemmia Shy’Rezz Pate, known as “Shy Shy,” was playing in the yard near their Crumpler Avenue home in Unadilla. Shy Shy’s sister went to go gas up the family car, unknowing it would be the last she would see her little sister. Shy Shy, who was 8-years old at the time, went missing that day and has not been seen or heard from since.

Now, almost 18 years later, a mother still clings to the hope that her little girl is out there somewhere and prays everyday for her return. Although having no closer is very difficult for Pate and her family she said it also gives some relief.

“I feel like if she was dead, we would know,” said Pate. “It gives me hope that Shy Shy is still out there and one day we will be reunited. Somebody out there knows what happened. I pray they will come forward. We will be happy to keep names anonymous. We just want to bring her home.”

“We have missed so many birthdays,” said Pate. “So many Thanksgivings, and Christmases have come and gone. Shy Shy’s high school graduation was in 2008. I just want the chance to make up for the lost time.”

Pate has a picture of Shy Shy, smiling in her cap and gown at Kindergarten graduation, serving as one many treasured keepsakes of her missing daughter.

On September 3, 2016, one day before the 18th anniversary of Shy Shy’s disappearance a 5K run will be held in order to raise money for the National Center for Missing and Exploited Children and reward money for anyone coming forward with information about Shy Shy.

The Rock One Sock 5K will be held at 511 Crumpler Avenue in Unadilla. Participants are asked to wear ‘one sock’ to the event. Start time is 8 a.m. and end time is 12 p.m. and the registration fee is $25. T-shirts are also available for purchase to show your support in sizes from toddler to adult. Donations can also be made at paypal.me/searching4shyshy.