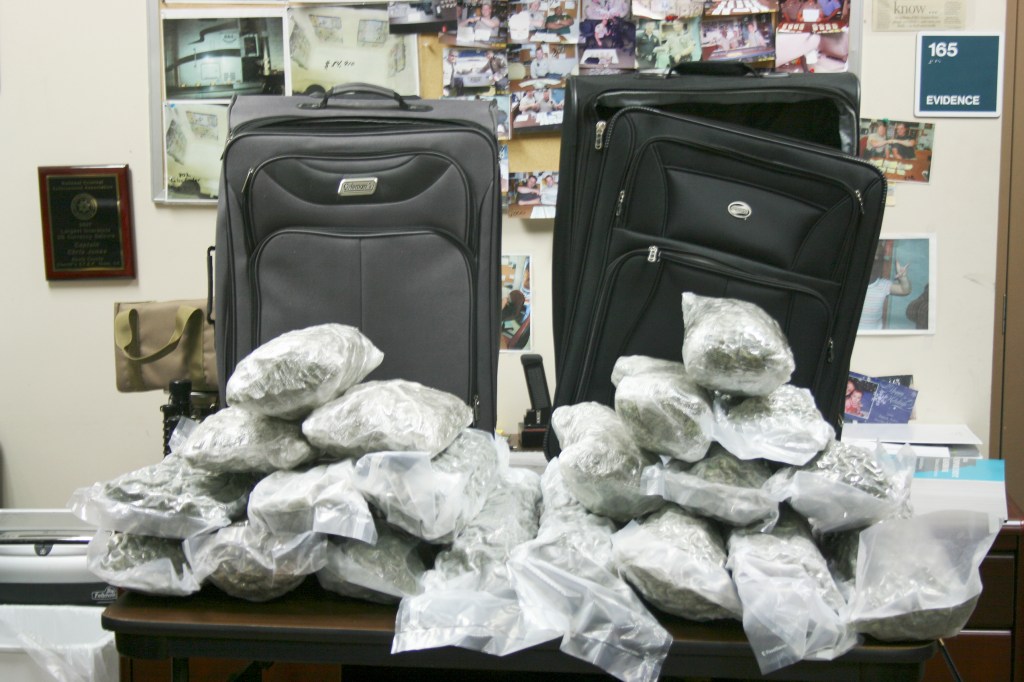 Photo courtesy of DCSO Bags of marijuana seized during a traffic stop in Dooly County by deputies with the Dooly County Sheriff’s Office. According to law enforcement there was a total of 25lbs seized following the search of the vehicle.

DOOLY — A traffic stop on I-75 here led to two arrests and the seizure of over 25 lbs. of marijuana.

On Tuesday, August 23 deputies with the Dooly County Sheriff’s Office initiated a traffic stop on a black Mercedes-Benz on I-75 for failure to maintain lane. Deputies approached the vehicle and made contact with the two male occupants of the car identified as 25-year old Michael David Wheeler and 24-year old Matthew Stephen Meola both of Bradenton, Florida. 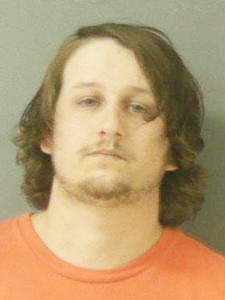 Wheeler, who was the driver of the vehicle, was asked by deputies to step to the rear of the vehicle. Deputies spoke separately with Meola and Wheeler about their traveling and driving.

Both subjects displayed nervous behavior while being interviewed by law enforcement. Each subject gave deputies conflicting stories in regards to their travel plans and why they were in possession of a rental car they were not authorized to be traveling in. At this point deputies asked consent to search the vehicle and were denied by the subjects prompting deputies to contact K9 officers to assist.

Upon arrival, K9 was deployed, and quickly alerted on the vehicle giving deputies probable cause to conduct a search. 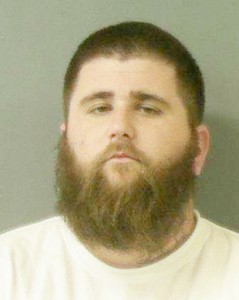 Both Wheeler and Meola were arrested and taken to the Dooly County Justice Center.

Sheriff Craig Peavy commends the work of his deputies in the case, which took a large quantity of drugs off the streets.