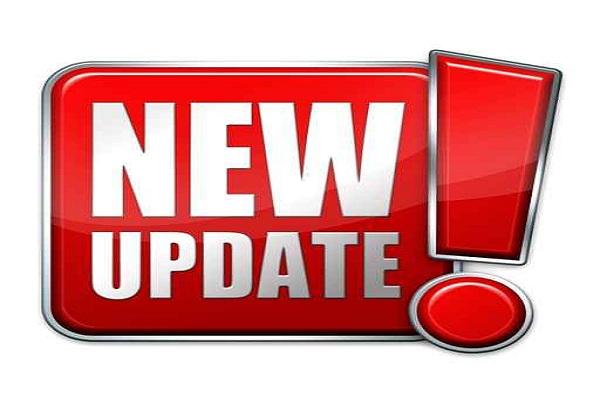 Both Crisp and Dooly Counties have confirmed they will be closed on Friday, September 2.

Football games for both counties, scheduled for tomorrow night have also been cancelled. The Crisp County Cougars vs Turner County Rebels game will be played on Saturday, September 3 but the time of that game has not yet been announced.

Wilcox County Schools has also canceled classes for students and all staff for Friday as well. The Wilcox County game time has been moved to 8 p.m. on Friday night if weather permits.

Stay logged in to the Cordele Dispatch web page and facebook for more updates as they are received.