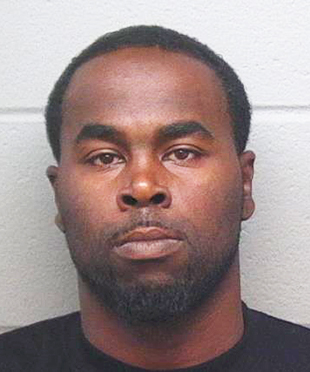 CORDELE — Meddric Montiego Glover entered a guilty plea in the death of Lenorris Deon Ray on Friday, August 12, 2016. Glover pled guilty to the offense of Involuntary Manslaughter stemming from a fatal event on the evening of August 27, 2014 in the parking lot area of Morningside Homes in Cordele. Witness’ accounts of the events stated that Glover and Ray argued which led Glover to punch Ray in the face only one time. The punch knocked Ray to the ground hitting his head on the pavement where he died from the head injury. The Cordele Police Department and Georgia Bureau of Investigation Region 13 of Americus investigated the case.

For his plea, Glover was sentenced to 10 years with 5 years to be served consecutively to his probation, which had been previously revoked for the balance until 2022. His combined sentences will run until the year 2032.

“Deon was a son, father and friend to all,” said Brad Rigby, District Attorney. “I am glad we were able to resolve this matter without the necessity of putting the family through the ordeal of a trial and that we were able to garner some degree of justice for Deon, as well as allow his family to begin the healing process.”