United we stand? Divided we fall

CORDELE – So much has happened in the last few years and it gives us pause to think what is right or wrong. In recent weeks a football player in San Francisco named Colin Kaepernick started a movement among people questioning whether or not citizens of the United States should stand for the national Anthem. While absolutely no one disagrees with the fact that Mr. Kaepernick has a right to sit when it is played, the true question is should you? It is worth everyone’s time to reflect on this issue as it is of the utmost importance to the moral ambivalence of millions of Americans.

Manish “Mike” Patel said that “it is our responsibility and duty to respect our flag, it represents our country, which is us.” “ Our children actually help to teach those of us born in India of the American customs and we practice them in our Temple.” Mike Patel is a naturalized American citizen who says it is our duty to stand for the anthem.

Carl Gamble of Cordele said, “ yes everybody should because they should be in reverence to the people who that have defended and are defending the country that we live in and they should always stand in allegiance to that.”

Tommy Sangster of Vienna said “absolutely I think we should as Americans, for the freedom we enjoy today and for the freedoms we hope to enjoy in the future.” “Out of respect for the ones who gave all previous to us, to many people don’t respect the freedoms that we have in this country.”

Linda Pickens of Cordele said, “ Yes they should but it is there choice.”

Dawn Smith of Cordele said, “ I feel it is the right thing to do and I certainly respect that our servicemen sacrificed to give us the right to choose, as for me I am going to stand.”

Ronnie Gray of Cordele said, “ You have to respect our flag and our customs.” 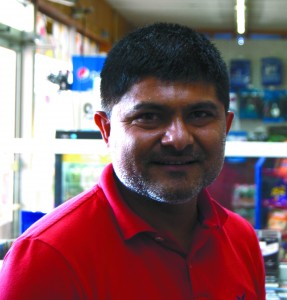 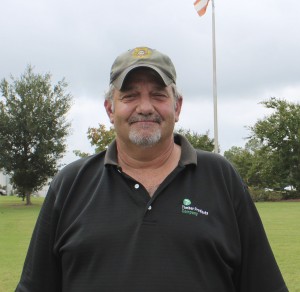 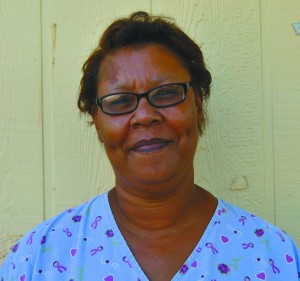 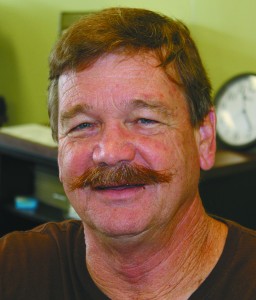 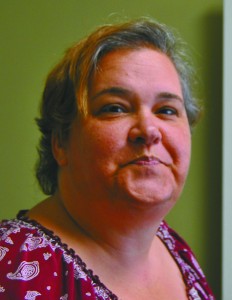 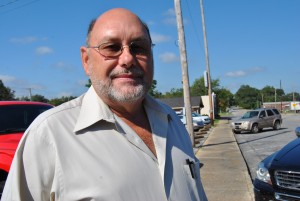