The small town of Pitts welcomed Secretary of State Brian Kemp on Wednesday, May 17.  Kemp was in town for a Meet and Greet time as he is making the rounds in his quest for Governor.

“I’ve been a conservative small business owner for over 30 years,” Kemp voiced, “and have a track record of fighting and winning as Secretary of State.  I want to do the same thing as Governor.”

Kemp continued that his goals including making Georgia the #1 State in the country for small business and giving rural Georgia the same opportunities as the big guys.  He also stressed that he will fundamentally reform state government and put the taxpayers first.

“I will put Georgians first,” Kemp said passionately, “and not special interest.” 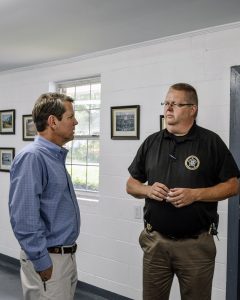 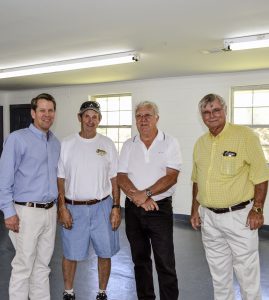