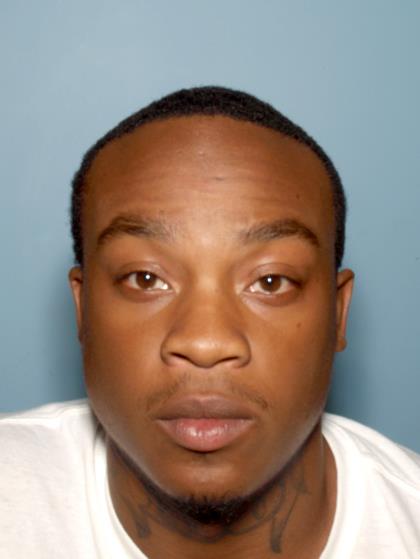 CORDELE — 26 year-old Quotavious Cochran of Macon County was named as the wanted person in a shooting occurring early Monday morning.

Cochran, also known as “Tip” was initially pulled over by Cordele Police Officer Brian Lewis at 4 a.m. in regards to a traffic violation at the 1200 block of South 7th Street in front of Hands of Hope and Carter Burger’s around 4 a.m.

According to Cordele Police Chief Rob Rodriguez the suspect exited the vehicle and without provocation started shooting.

Officer Lewis was not injured during the attack, however, his vehicle did sustain damage.

“We will not rest contently until this young man is held accountable for his actions,” Rodriguez said during a press conference.

Cochran currently has an outstanding warrant for Parole violation and now is currently wanted for aggravated assault on a police officer.

Currently, both the Cordele Police Department as well as the Georgia Bureau of Investigation are investigating the matter further.

Rodriguez encourages anyone with any information on the suspect to contact the Cordele Police Department.