The last few weeks Wilcox County Sheriff’s Office have been able to close a lot of cases due to court.

Jerrell Kendreck age 30 of Warner Robins went to trial on two burglaries that occurred on Ga Hwy 129 south of Abbeville. Kendreck was found guilty on both counts of burglary and sentenced to 30 years with 15 to serve in the Ga Dept of Corrections.

Toby Boyd plead guilty all counts of burglary for the incidents that occurred in the Sibbie Road area. Boyd received a 60 yearsentence with 50 years to serve with the Dept of Corrections.

Sheriff Rodgers would like to thank the Investigators, Deputies along with the participating agencies who helped on that man hunt. The District Attorney’s Office done a great job prosecuting these cases for Wilcox County. 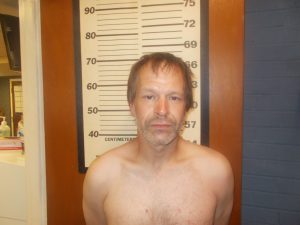 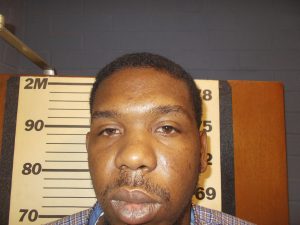