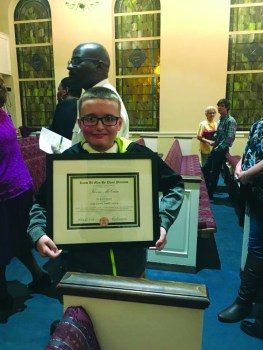 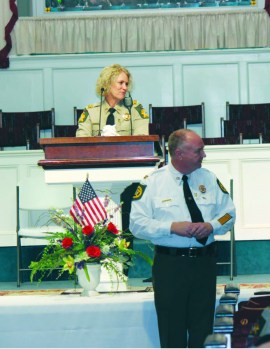 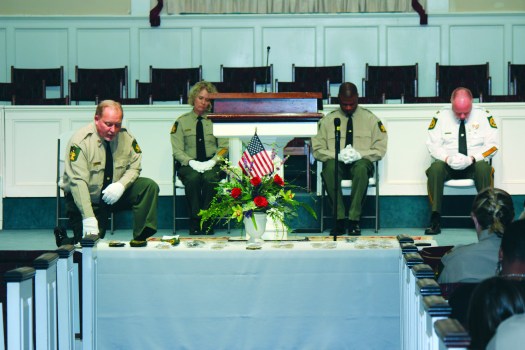 Here is some history of the Sheriff position:

Sheriffs were summoned, along with princesses, the governors, the captains, the judges, the treasurers, the counselors, and all the rulers of the provinces, at the dedication of the golden image by King Nebuchadnezzar.

1634 – 1st American County was established in the Shire of Northampton in the colony of Virginia.  The shire appointed Captain William Stone who is believed to be the first Sheriff in America.

1651 – The First Elected Sheriff was William Waters in the same shire of Northampton Virginia. Although appointment remained the rule for years.

1732 – Chatham County is believed to hold the oldest Sheriff’s Office in Georgia, and one of the oldest in the U.S.

(The title of Sheriff was not adopted until 1788.)

On November 18, 1905, the first Sheriff of Crisp County took the oath of office. Sheriff George Wylie Sheppard was no stranger to the community, law enforcement, or the position of Sheriff. Prior to being appointed Sheriff in Crisp County, Sheriff Sheppard served two terms in Dooly County as Sheriff in 1892 and 1898.