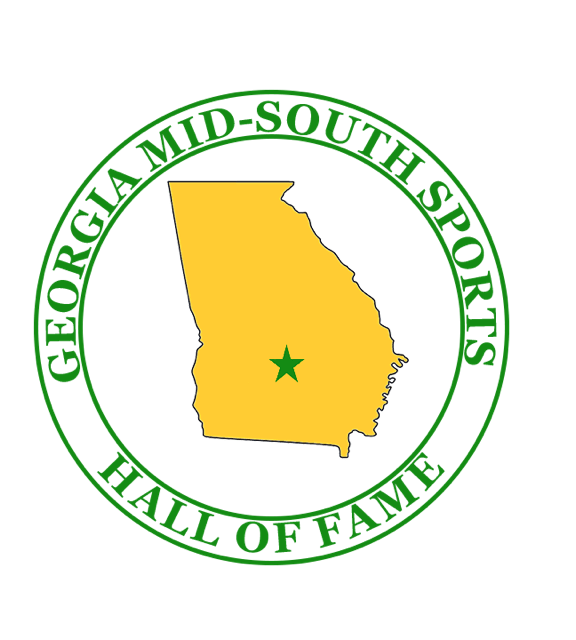 A group of former and current athletes, coaches and administrators have decided athletics in the Crisp County and surrounding areas need to be celebrated in strong fashion. After a successful first meeting, the committee has formed a sports hall of fame, which will garner the name Georgia Mid-South Sports Hall of Fame.

“Other areas in the state of Georgia have established sports hall of fames over the years, but we don’t have one for this part of the state,” Stan McCormick, committee chairman, said. “As a group, we felt we needed to begin the process for generating one so we can celebrate our own successes.

“This area has produced so many great athletes, coaches, teams and contributors, and those people need to be celebrated for their influence in Georgia athletics. Creating this hall of fame will allow us to perform the task.”

“When we decided to start the group, we wanted to include individuals who had a wealth of experience in competition and coaching,” McCormick stated. “Each of the members also have established influence in their home counties and can assist with nominating, researching and promoting nominees as well conduct other tasks that will be needed for the HOF to be a success.

Local community members who are interested in following updates, fundraisers and selection process related to the hall of fame can utilize the following contact information: