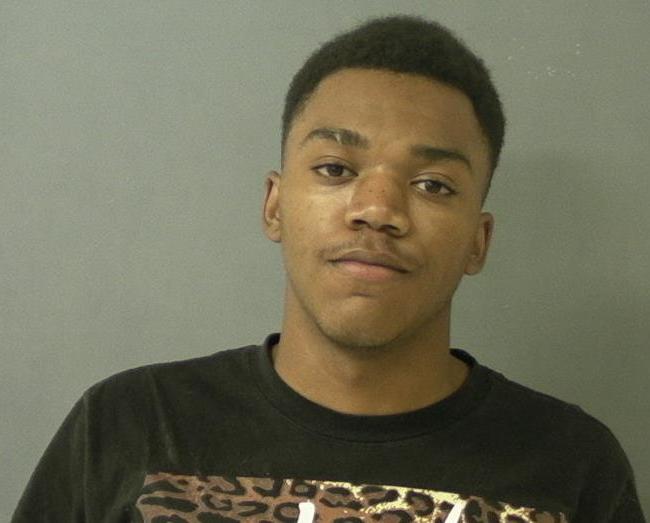 VIENNA– Tony Adams Jr., 20, is in custody by the Georgia Bureau of Investigation and Vienna Police Department after shooting his mother Balinda Woodson, 42, in their home at 311 N 5th St in Vienna.

The shooting occurred at approximately 11 p.m. on Thursday, May 10 after a domestic dispute between mother and son. Vienna Police Officers had already responded to calls to the address earlier in the evening before the shooting occurred. When officers responded back they were met by the son, who was outside of the residence with a self-inflicted gunshot wound to his upper left arm. They then went inside the residence and found the 42 year-old mother deceased with a single stab wound, and multiple gunshot wounds to the upper torso.

Vienna PD contacted the GBI to assist with the case, and agents worked through the night to investigate the situation.

Adams was treated and then taken into custody at the Dooly County Sheriff’s Office Jail.

Warrants were served to Adams on Friday afternoon, two for Aggravated Assault, one for Malice Murder, and another for Felony Murder.