Michael Elsworth Mclain, 44, of Fayetville, N.C., was arrested 6/21/2018 during a traffic stop made by GSP on  HWY 257 in Wilcox County. The traffic stop yielded approximately 51 pounds of suspected marijuana.  After his arrest a small amount of suspected cocaine was found in Mclain’s wallet.  Mclain is being held at Wilcox County Jail. 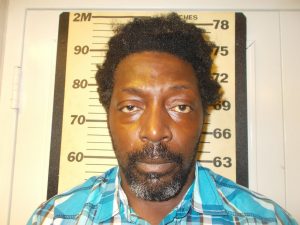 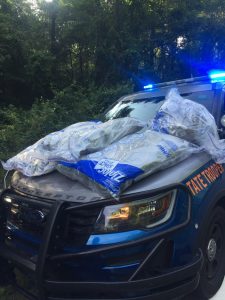