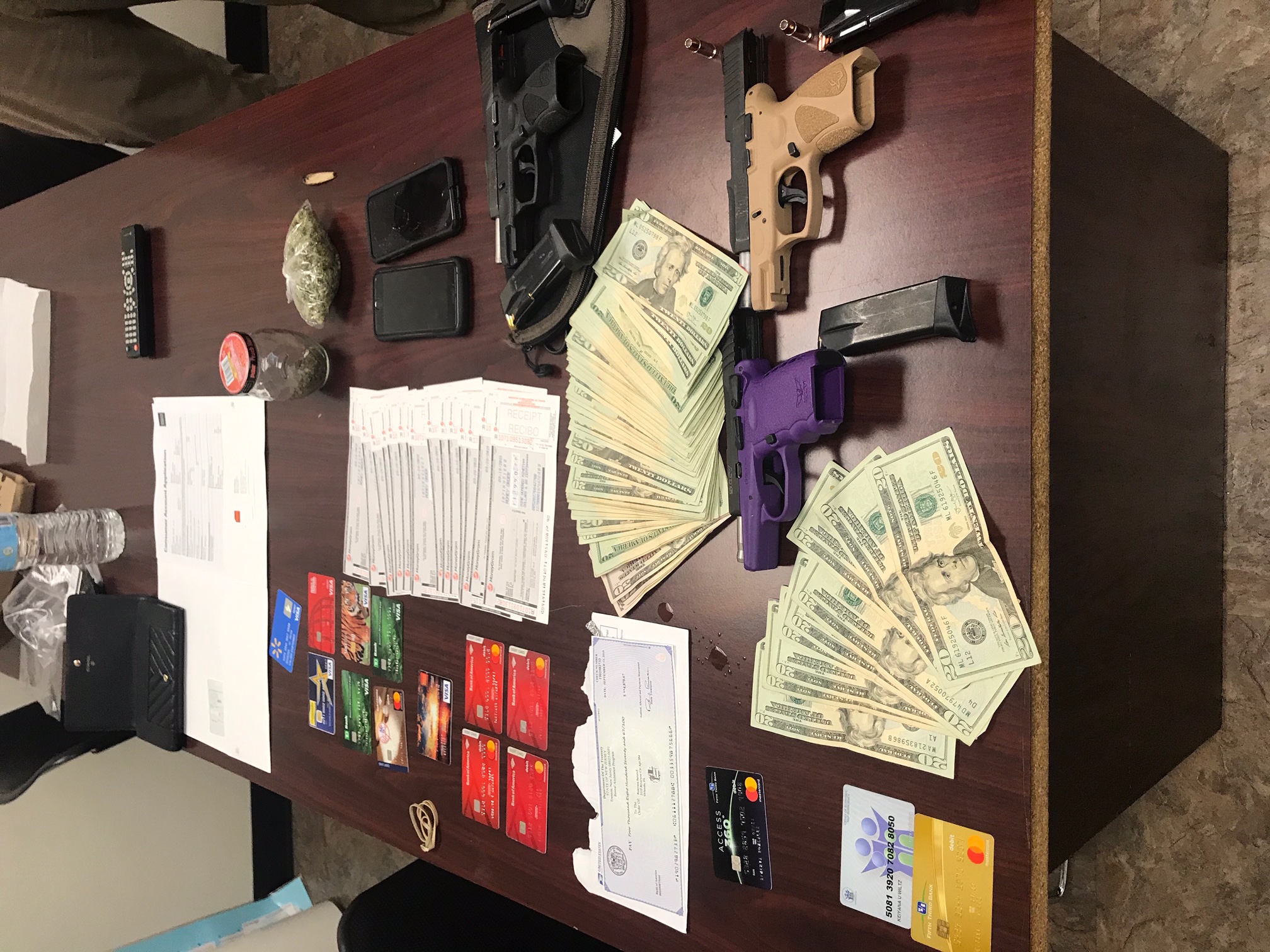 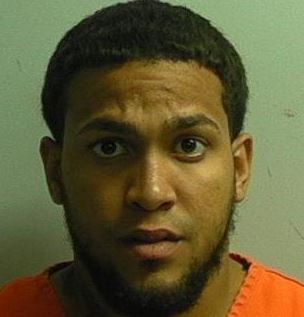 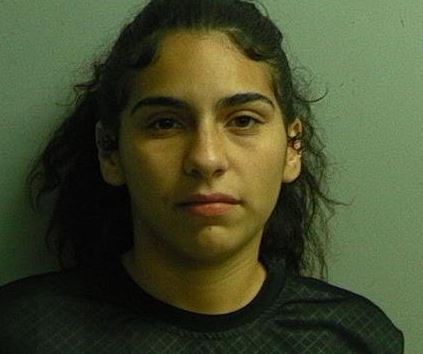 Herrick initiated a traffic stop on a black Cadillac CT6 traveling northbound on GA401/I75 around milepost 97 for speeding. Upon approaching the vehicle, Corporal Herrick detected the odor of suspected marijuana. A search of the car resulted in the discovery of suspected marijuana, several debit cards and checks that did not belong to the occupants, ATM receipts, money orders, cash, and three loaded firearms. Consequently, Colon and Wiltz were placed under arrest and transported to the Crisp County Detention Center.