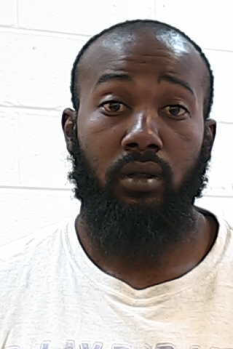 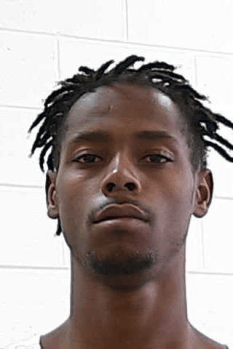 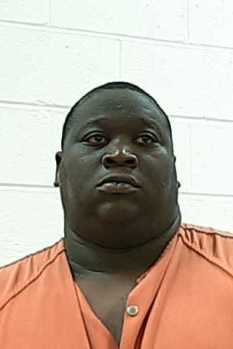 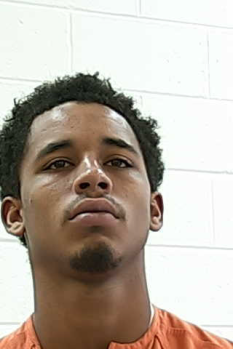 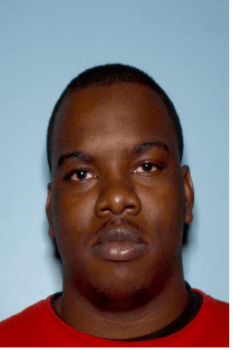 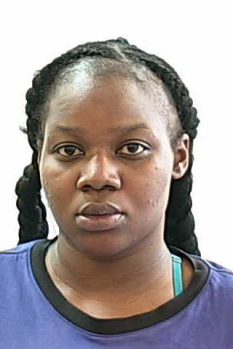 On September 24, 2019, a Houston County Grand Jury returned a fifteen-count indictment on seven individuals who were suspects in a lengthy criminal investigation involving thefts, burglaries, and other property-related offenses. Each suspect was charged with three counts of Violation of Racketeering Influenced and Corrupt Organization Act. Additionally, each suspect was indicted on various property offenses. These offenses were committed over the past two years in the counties of Dooly, Crisp, Houston, Wilcox, and Sumter, to include some municipal jurisdictions.

This criminal organization was committing thefts and burglaries that included, vehicles, farm equipment, all-terrain vehicles, utility trailers, and other types of property. An extensive and collaborative investigation has identified the listed suspects as being involved in this criminal enterprise. This investigation continues as investigators are still working to identify other suspects and locate property which has been stolen and disposed of during the past several years. Based on a review of prior cases, it is possible that crimes began initially in August of 2015 in Dooly County, Georgia.

On October 1, 2019, the law enforcement agencies involved met to serve arrest warrants against the persons charged in this case. Six of seven suspects were located in Dooly and Crisp counties. After the arrest, five suspects are being held at the Houston County Detention Center without bond. One suspect was already in custody at the Crisp County Detention Center on unrelated charges. The seventh suspect is still being sought by law enforcement officials.

This criminal organization has committed crimes across multiple counties in middle Georgia. Anyone who has information concerning these crimes is encouraged to contact their local law enforcement agency. Investigators will continue to pursue leads and identify suspects. Other arrests may be forthcoming as information is developed concerning this investigation.

The offenders arrested thus far are….