CORDELE – The Crisp County Board of Education met May 28 for a work session and learned there are problems with the construction of the new middle school that could delay the opening by as much as two months.

Gregg Smith from Buckley and Associates and Ken Little, director of maintenance and facilities for the school system, told the board there were a number of disagreements between them and the contractor.

“ I asked the contractor where he was as far as completion dates,” Smith said. “Ken and I walked the site and our thoughts are a little bit different than the contractor’s. The contractor said the kitchen and cafeteria are finished and set for delivery of kitchen equipment on June 22.

“We feel there is some work to be done before that but they are achievable if they get on there and take care of it.”

Smith said the lunchroom floor is already laid and looks good and the ceiling grid is in place and the tiles are being put in place.

In the administration area, he said, the tiles and the flooring are in place and the cabinets are about 90 percent complete. Tile work is expected to begin the first week of June. Carpet delivery is also expected in late June

“The gymnasium is the slowest area,” Smith continued. “The roof was put on it and painting is underway. Bleachers are scheduled to be installed July 13, but one of the issues is they are still not quite watertight.

“The 600 wing is the most complete wing, however we disagree quite a bit with the contractor about the projected finish date. There’s a lot to be done including painting and remedial work to be done. They also have to remove some of the grout and mortar on the face of walls and resend it down before painting.”

Smith said the contractor had given two critical dates — June 22 for kitchen equipment and July 6 for furniture delivery.

“He feels like those are good dates,” he said. “Ken and I do not. There is quite a bit more work to be done to get to a point where we are ready for furniture. The contractor says the project will be substantially complete by July 17 and complete by August 17. Our assessment, however, is that they are at least a month behind, maybe two months.

“In a later conversation, the contractor said labor could be an issue due to staffing. When I visited the site today there were maybe 50 people. I would have expected 100. Where he is saying July 6, I am saying August 6 through Sept. 1.”

Board member Scott Forehand said it looked to him like they aren’t going to be able to get into the school until next year.

“Of course we don’t

be due to the coronavirus,” he said. “Is there any possibility or is it worth considering delaying this as an effort to slow down some of our payments.”

The report clearly disturbed the superintendent and the board members.

“The school system is understanding of the fact that construction has been impacted by the pandemic and the availability of the workforce,” Cindy Hughes said after the meeting. “We will adjust our plans accordingly.”

In her report, Financial Officer Donna Beavers said that the system was delaying approving the FY21 budget until the state department of education approved its budget and allowance sheets are received.

“We need to enact a spending resolution that will allow the board to operate in the month of July with one-twelfth of the previous year’s amended budget,” she said. “This resolution is recommended to be adopted at the next meeting.”

Beavers said the middle school budget should be revisited.

“Now that we are closer to the end of construction of the middle school,” she said. “We have prepared a budget amendment that reflects a $266,000 transfer from the general fund to meet the current cost of the construction, which is projected to be $34,282,100.95.”

Beavers said that at the last board meeting, it was discussed adding about $770,000 to the fund balance.

Superintendent Hughes noted that Beaver’s projections included a 14 percent cut from the state and the elimination of 10 positions.

“We have received a guidance from the state allowing us to start working with our kids on June 8,” Hughes said. “We have purchased a lot of stuff to clean with — alcohol based cleaners and masks — for our kids to use. They also included guidance about small groups and the number of people that can be together at one time and how many people can be in a facility at one time. Everything is totally different from what it was. It’s going to take a lot more money and a lot more time.”

Board member Elizabeth Maddox asked if the plans included a guidance regarding fans. Hughes said there was none.

The Crisp County Board of Education will hold its next regular meeting on Tuesday, June 9 at 5pm at the headquarters. 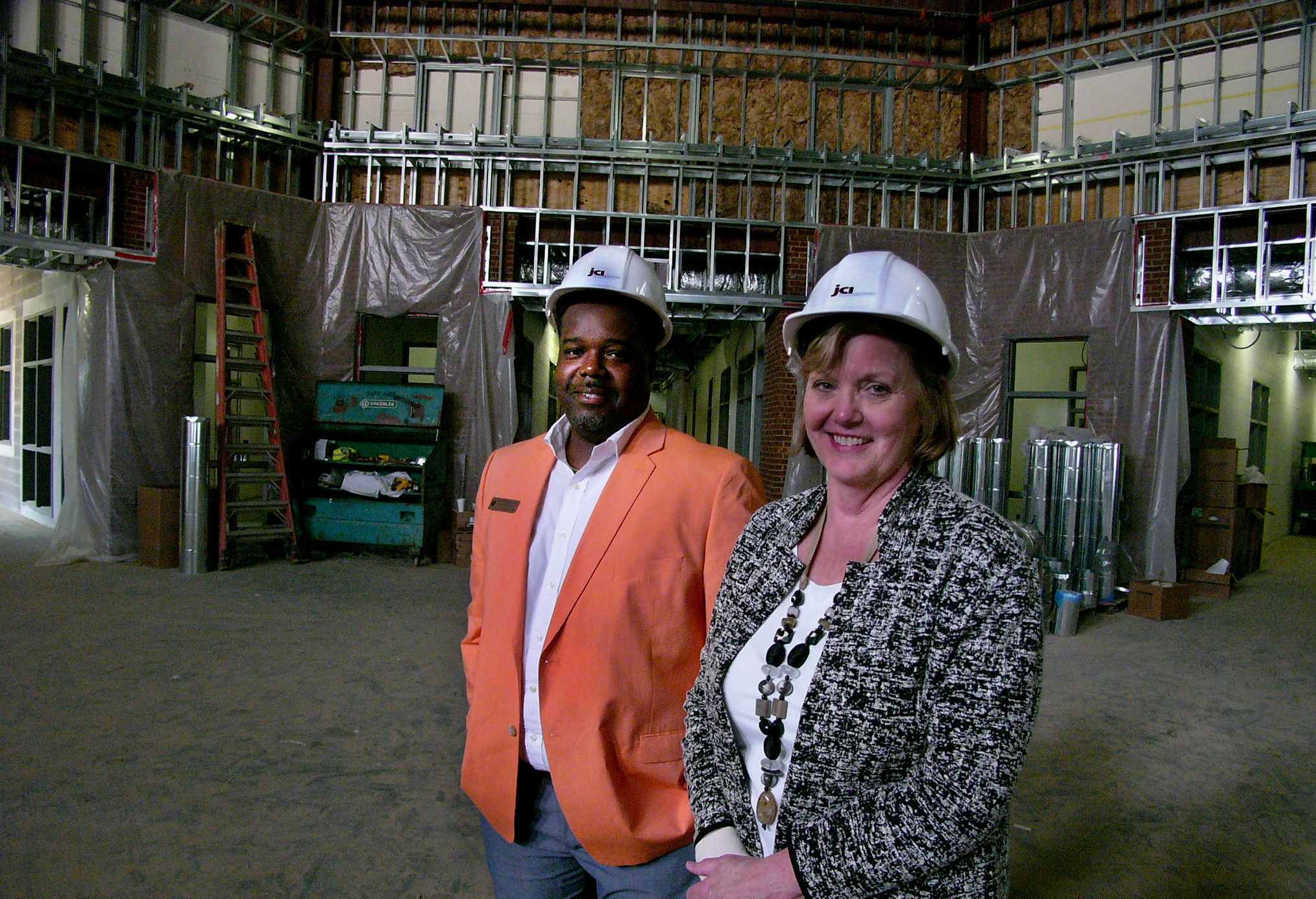