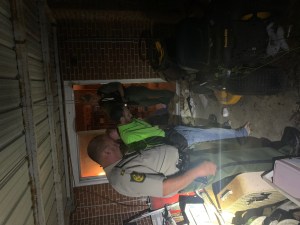 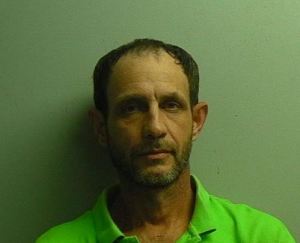 On October 22, 2020, at approximately 11:30 P.M., Crisp County Sheriff’s Deputies arrested Levi Owens, a 44-year-old white male from Pitts, Georgia, in the 200 block of Powers Road. Owens is wanted by Wilcox County Sheriff’s Office for the following:

• Possession of Marijuana with intent to distribute

• Possession of a firearm by a convicted felon

• Possession of a firearm during the commission of a crime

• Obstruction of an Officer

“I am proud of the men and women who worked day and night in our search efforts. I am grateful for our partnerships with the surrounding counties’ law enforcement and state agencies. These agencies dedicated time and resources to assist in the apprehension of Levi Owens,” stated Sheriff Billy Hancock.