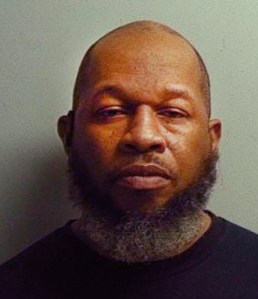 Johnson was charged with theft by deception and transported to the Crisp County Detention Center.

The investigation began on December 1 when a Walmart associate notified the Sheriff’s Office that a man was trying to use a fraudulent credit card to make a large purchase through their online ordering application.

Johnson was taken into custody when he picked up the order at Walmart. Investigators determined Johnson has purchased several thousand dollars of merchandise with stolen credit card numbers. The Crisp County Sheriff’s Office has recovered most of the merchandise that was purchased.

The Sheriff’s Office said this is an ongoing investigation, and further charges are pending.