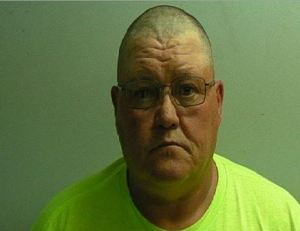 Investigators with the Satsuma Police Department traveled to Georgia to interview multiple persons of interest related to the shooting of Brent Allen. As a result of these interviews, Wayne Alex Beasley, age 51 of Cordele, GA has been charged with the murder of Mr. Allen. Beasley is currently being held in the Crisp County Georgia Detention center awaiting extradition proceedings. The Satsuma Police Department would like to express our appreciation to the following people and agencies for their assistance in this case:

We would also like to thank Mayor Mark Barlow, the Satsuma City Council, and the citizens of Satsuma for their continued support.

Women injured in wreck on Hwy. 41